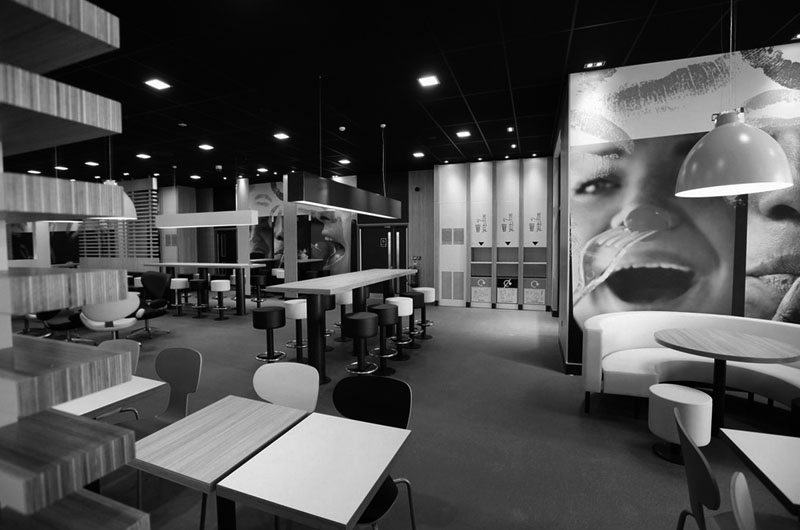 From my shiny
curved plastic
seat of this booth
in the sun-sanctified
McDonalds on
Western Avenue
in Chicago, Illinois,
on a Friday morning,
I watch the black-hair
boy of three, full
of his blood and
eyes alive with the
eyes of his brother,
running chased,
laughing, in a
circle around the
floor of the diners —
some in some distant
desert place; others,
like me, watching,
and I know life is
suffering, a mournful
waltz of pain, even
as the boy looks into
my eyes, full of his
electric joy, and
seduces from my
aching bones a
smile at his bright
blast of light.

One Reply to “Bones by Patrick T. Reardon”