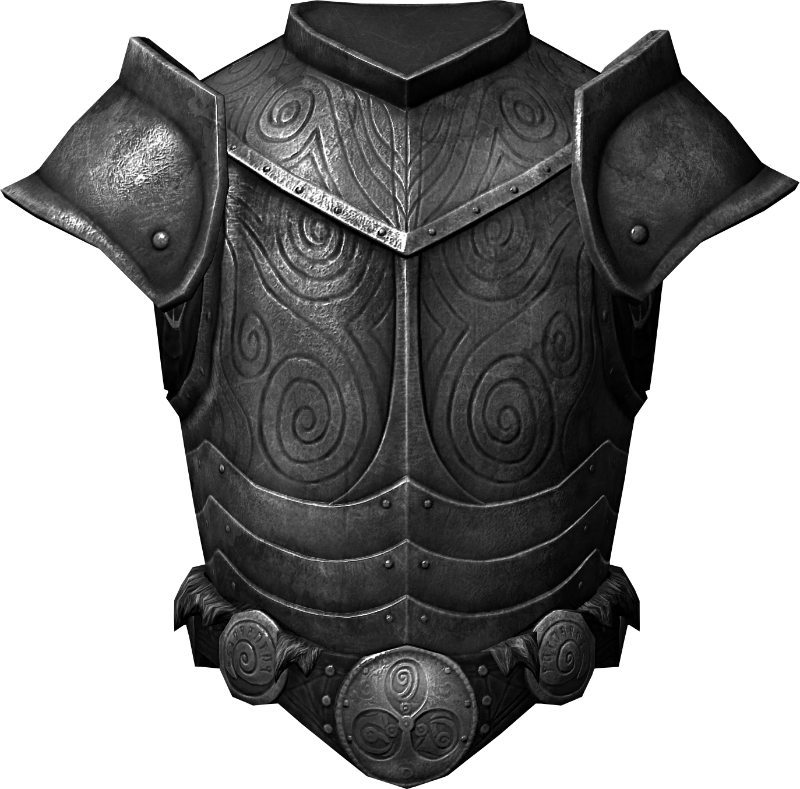 my skeleton thrust forth with Viking vigour
marauding the English coast
rampaging the reeks of havoc
raping, pillaging vernacular

a representation to the behind me life
reminder of, a not so missed past
a Trojan war laid bare, no breast plate of armour
for a Homer’s soldier, protection to my text

vulgarity so freely used
containment resides in the impossible
a Blenheim of stately wordmanship
each escapee, testament to a normality

a crown proudly worn by the many
exposing the deluded ridiculers
questing superiority in avenues of pomposity
bugger 2 them all.