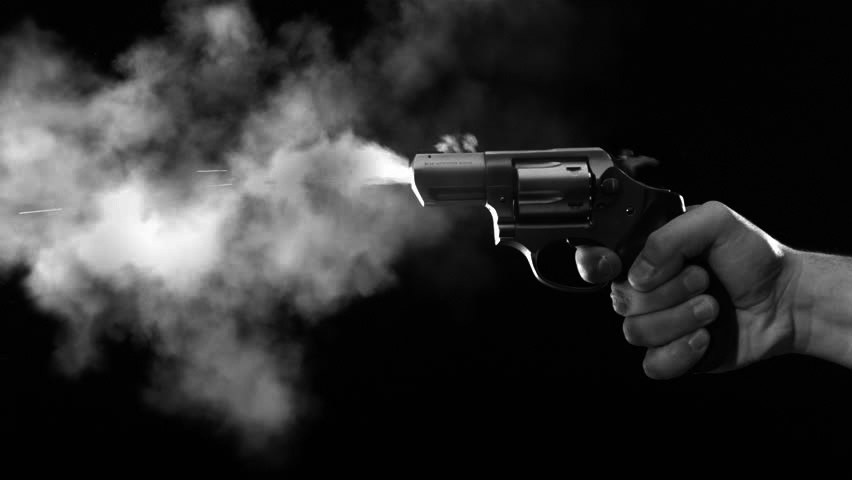 It is a Gun Situation, Mr. President

Mr. President
You are wrong once again
You said that the tragic events in Texas
And Las Vegas were not “gun situations”
But rather were mental health problems

Mr. President
I know you a smart man
The smartest man in the world
According to you

In fact, the reason the U.S.
Has so many gun deaths
Is because we have so many guns
45% of the worlds guns in fact

And most of them
Are White People
killing other white people

Not Islamic terrorists
Most are in fact
Self-proclaimed Christians

So Mr. President
When will you come to your senses

And do what 90 percent of the public wants
Enact nationwide effective gun controls?

And tell the NRA
they can take their blood money elsewhere

Based on following article…

The U.S. is flooded with guns
And more are sold every day

Your answer
Is Prayer works
Government action does not

So here’s my prayer for you
And your colleagues

When you die
I pray that God
Will send you

And your friends
Straight to hell

Where Satan and his demons
Will use you for target practice

I don’t Get It

Mr. Speaker
I admit I don’t get it
How does prayer
Stop gun violence?

Prayer did not work in Texas.
26 people were murdered
while praying.

God if he exists
Obviously does not care

About the poor people
Who died in his church

Because a mad man
Got a gun

So my prayer to you
Is simply this

Get off your rear end
Rally the country

And do something
About gun violence

That’s a prayer
I hope works

Add House Speaker Paul Ryan to the list of Republicans offering only thoughts and prayers in the wake of Sunday’s mass shooting in a Texas church, because taking meaningful action is always off the table with him and his party.
Speaking with Fox News Channel’s Laura Ingraham last night, Ryan reiterated that the victims and their families need more prayers because “prayer works.”
Prayer doesn’t work.
26 people were murdered while praying. Even Christians ought to admit that prayer doesn’t make a damn bit of difference and their God will do whatever their God wants to do, even if it means letting people die in church because a domestic abuser got his hands on a semi-automatic weapon.
Not that Ryan would ever say that.
Instead, he just blamed the “far secular Left” for not getting it.

And that evil people will find ways
To commit evil acts

Why can’t you wake up
And see that you can lead
The way out of this madness?

Will blow them away
In Church, at the store
In traffic

And I wonder how Jesus
Would react to how
You have so misunderstood his message?

When will this Madness end – short version

Yet again we turn on the TV
And witness horrible scenes
Of unparalleled violence, hatred and despair

An old man consumed by his own demons
Opens fire from a hotel room
Killing 60 people injuring hundreds
In Las Vegas, Sin City

The usual suspects are rounded up
It’s the culture, stupid cry the conservative voices

No, it’s the guns, cry the liberal pundits
We must confiscate the guns
Ban Assault weapons
And join the rest of the world
Where such carnage does not occur

We are all responsible here
The negligent parents
The overworked schools

The soulless corporate world
That treats everyone like disposable commodities

There will be another Las Vegas
Soon enough 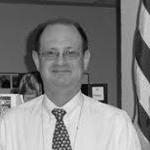 John (“Jake”) Cosmos Aller is a novelist, poet, and former Foreign Service officer having served 27 years with the U.S. State Department in ten countries – Antigua, Barbados, Dominica, Grenada, Korea, India, St Kitts, St Lucia, St Vincent, Spain, and Thailand. and traveled to 45 countries during his career. Jake has been an aspiring novelist for several years and has completed four novels, (Giant Nazi Spiders, “the Great Divorce” and “Jurassic Cruise”, and is pursuing publication. He has been writing poetry and fiction all his life and has published his poetry fiction in over 25 literary journals. Jake grew up in Berkeley, California.