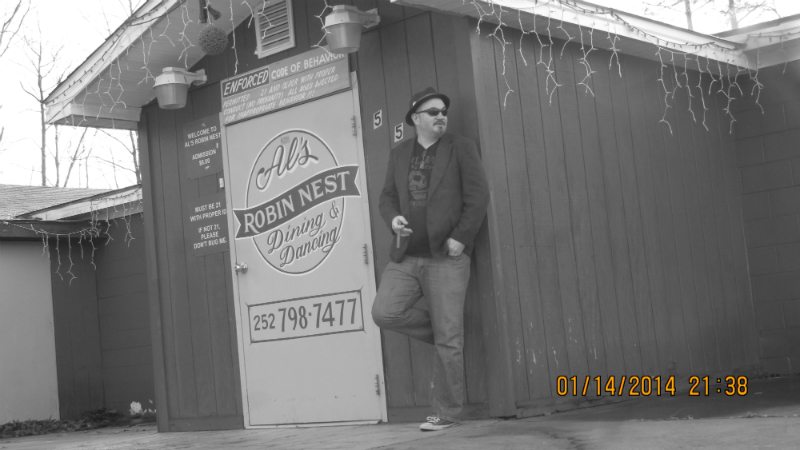 I had lost so many times it became second nature by now.
The insane talked to themselves in the street the lonely behind closed doors.

All were fucked up in some way.
Just some preferred to share their madness were most feared standing out.

Street performers were a strange lot I remember this old sax player I always enjoyed hearing on fifty first.

He played beautifully through the chaos around him.
Never missing a note.

I sat there awhile hung-over dead inside listening to this sax player
even the mad ones shut up when he played as others simply kept there heads down and kept walking on by.

Scared someone would ask them for change.

He just played through it all no matter the scene.

The sax player knew the madness well.
He simply didn’t give a damn to understand it he simply embraced it with his playing.

Fuck the world when you have true talent.
For even insanity could recognize that.

I knew his gift and never once asked him his name.

I drank like all the others at the bar listened to the stories as they were half-truths and mostly bullshit.

The old men spoke of wars and wounds left by far worse women.
They had killed their chances and wasted their livers on drinks and nights spent alone.

As I write this I am alone.
Old pirates never lost the thirst for the sent of the ocean upon the air.

Or a goodtime and a woman’s company for the night.
Often they would die alone and forgotten by those in there past.

Nobody cried for old pirates except there brothers at the bar.
Are souls are eternally lost at sea.

This drinks to the many.
And the misunderstood few.

The tide will call us all someday.

You can always taste the salt upon the wind.

Old pirates sense more than the changing tides at hand.

The Poison And Truth

We spared the sunrise are bitter illusions.
Trapped are the realities that burn in the depths of a man’s soul.

Behind the vices you will find the torments and with me you simply find miles of shit I no longer give a damn to recall.

I killed the bottle passing it to you simply to speak without words did we lose all traces of human form?

Turning to something that no longer resembles a human and something far more fucked up than the scars we embrace.

You never care to bleed for strangers let alone me.

I prefer us strangers.

It’s far more safe to remain locked away even when trapped around you.

We burned are clothes we burned holes in the carpet and only once allowed others to truly burn us as well.

I’m so enthused we decided to remain strangers for so many years.
Lets create a greater distance.

We got married what more can I say.

What You Don’t Know

I lock myself away with two half gallons and the page.
Think what you will.
Alone with demons I find something you can never grasp.

Killing myself to write a good page a gun works faster but this twisted bliss has consumed me and the reality is there is no bottom when you stand next to an abyss.

Heroin, Booze, Sex everything that is death appeals to me most.
Knock and no one will respond.

Try to break through and the fire of my words will show you the damnation of my thoughts.

Don’t pretend to know for the man and the page are not so easily understood.

I have buried far stronger than you and I do not care for concern.

Where horses run and dreams die the man who walks alone is the only one who can truly grasp his solution.

When in the storm you understand the centers calm.
And the prisoner’s mindset cannot fathom those whom have escaped.

Never chase a lost cause such as I.

Some moths much chase the flame to simply prove they can embrace the fire.

We are all addicts the same sharing similar stories and destroying everything we touch.

I chose this path.

Tears are best saved for those more well deserved.

I never cared for an excuse so I simply embrace the demise.

This is simply my road till the end.

One Reply to “Four Poems by John Patrick Robbins”