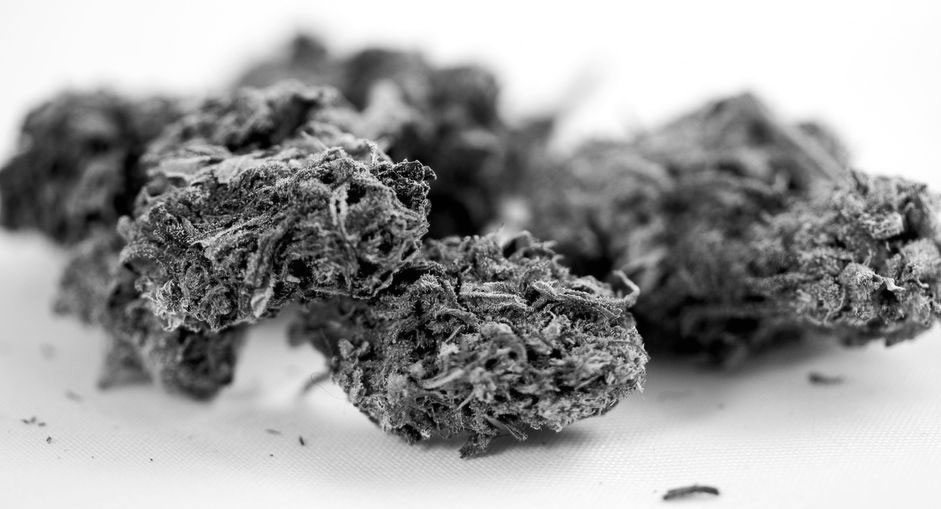 We’d drop some heavy tranqs’ and
smoke some wicked grass to prepare
ourselves for the meetings;
15 or more of us professionals
sat around a table discussing the
most serious of matters and she
and I would sit, our eyes no more
than slits, our mouths dry as
desert sands and silently
praying that we wouldn’t have
to contribute, not knowing if
we were capable of speaking,
but we knew we were capable
of laughing if we looked at
one another and then sometimes
a paranoia would take-hold
and we’d feel convinced that
these assholes knew that we
had taken some outlawed
drugs whilst working
and that we were bad and
needing punishing and the
time crawled painfully,
but naturally, the meetings
would end, by which time we’d
be ready to re-fuel.