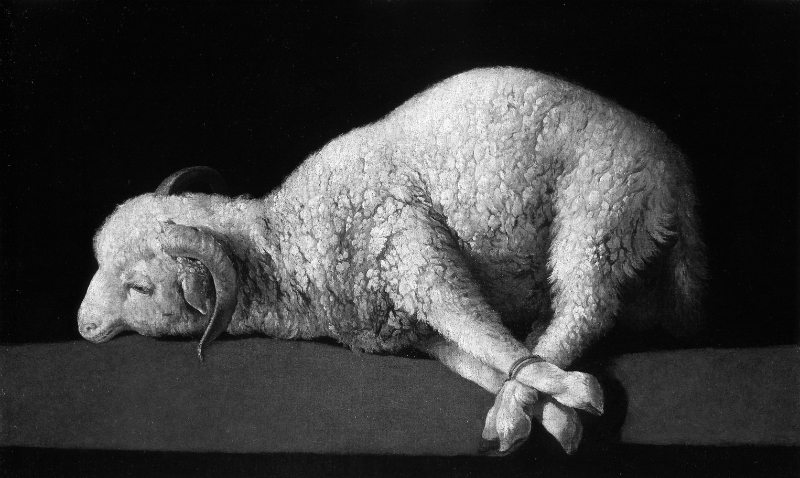 Mary carried her son’s death on her shoulders
a lamb to the slaughter,
a smoke-blind uncle on a fireman’s back,
a rolled ragged rug,
a clutch of tendons, muscles and bones, the weight of
a brother’s suicide,
a cross in the whirlwind of her Calvary,
a cross she hung upon.