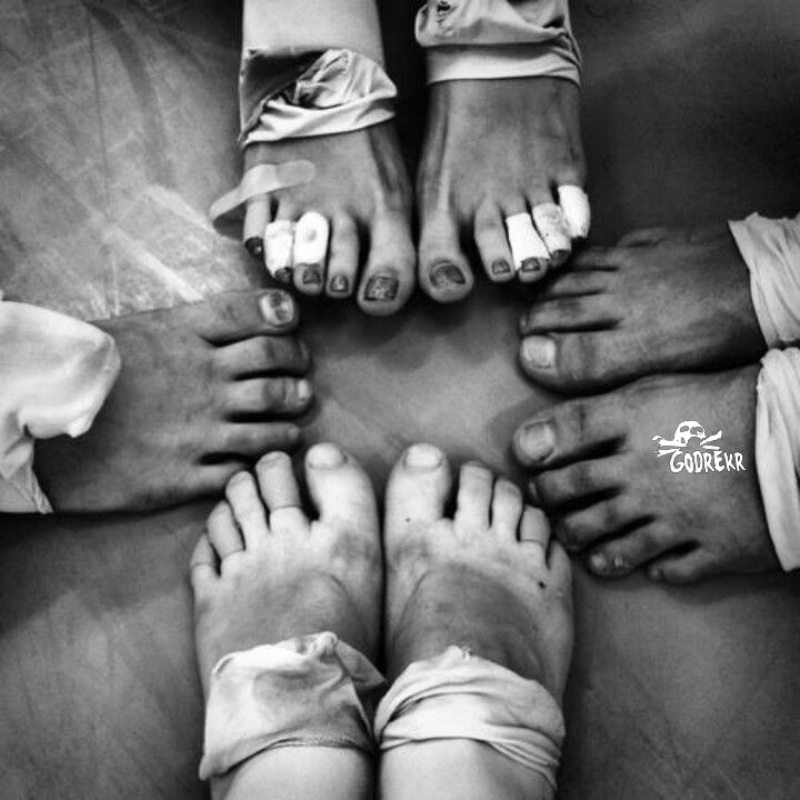 Someday I’ll love Haley Mitchell
I’ll be able to not only stomach her imperfections,
But love her for them.

Someday her voice will no longer be cacophonous,
Not too rushed or too manly.
The words she speaks will become my law
And I won’t be ashamed to call her
Friend.

Someday Haley will have friends.
Which isn’t to say she hasn’t had any,
But someday she will believe them when they say that
They care.
They want to help,
They love Haley Mitchell.

Someday, the name Haley won’t incite fear
Like every other time it has been uttered,
And subliminally heard my mother screaming
As she tore through the house
Ready to emotionally batter me once more.
Instead it will be a song
That serenades me from the beautiful mouths
Of the people who love me Haley.

Someday Haley will be able to accept that
Her body is perfect the way it is
Not only will she accept its size,
But she’ll worship at its altar
Just as the men before her have, though she never realized.
She’ll rejoice in its softness
Its curves
Its stripes
Its scars
And she’ll no longer feel the need to cut it to pieces
Or to punish it for being all wrong.

Someday Haley will believe that she is number one,
Instead of feeding into the lie she’s been told
By men who have shot her down for

She’ll know that she’s deserving of more because
She has an intelligent mind.
She has a bright smile with a dimple on the right side.
Her freckles resemble constellations
Just waiting to be observed closely
And loved reverently.
In that moment Haley will realize that she’s always played second fiddle to other girls because she couldn’t accept the truth of what she really is:
Magnificent.

Someday I will come along and fall so hard in love with Haley Mitchell
That she will no longer require a man’s attention to believe she has worth.
Until then, I’ll love Haley Mitchell from afar
In long lazy days in bed
In my thoughts
And in my poems. 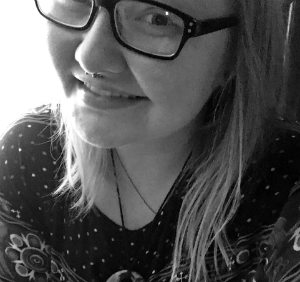 Haley Mitchell, I’m a 23-year-old woman from rural South Dakota. I’m a tattoo and vinyl curator, body modifier, bookworm, outdoor enthusiast, and dog mom. During the day I’m a part-time barista and full-time Residential Counselor. By night, a feminist poet with a taste for the renegade lifestyle. I studied Psychology and Sociology in college but I’ve been creatively writing since grade school.

Frank O’Hara’s famous line “Someday I’ll love Frank O’Hara” has ignited a chain of responses from contemporary poets started by Roger Reeves and continued by myself and poets like Ocean Vuong. Write a poem about yourself that is also about your place in the world. Let its title be, “Someday I’ll Love (Insert Your Full Name).” This is the only rule to follow for this prompt. Be bold. Think big. Say something you’ve been afraid to say about yourself and your identity. For an example, check out Ocean’s poem “Someday I’ll Love Ocean Vuong” in The New Yorker.

One Reply to “Someday I’ll Love by Haley Mitchell”