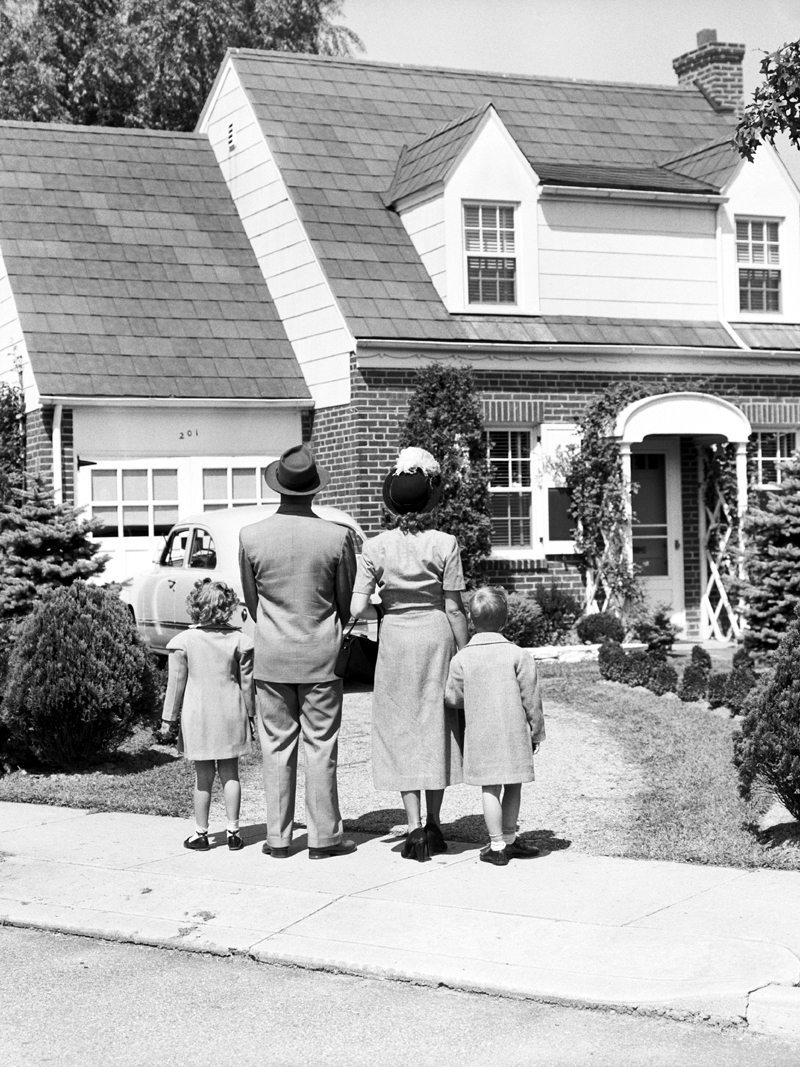 As a child, I often heard my immigrant Irish mother say, “You’re living in the greatest country in the world. In Ireland, we had nothing.”

During those times, she talked about her dream of one day becoming an American citizen, and how I should seize all that the U.S. had to offer. Back then, I wasn’t sure about her optimism since we lived in South Central Los Angeles, and the streets were on fire with gang warfare, discrimination, and constant violence. But I relentlessly pushed on and eventually made it out of “the ghetto.”

There were many, of course, wrong turns and tough jobs along the way, but at the age of 23, I wound up at El Camino, a junior college where I kept my grades up and applied for scholarships that allowed me to work my way through school. I immediately knew this new path could help me escape the manual labor jobs I held since the age of 16. At El Camino, I became a journalist and started down a writing road that one could only achieve with the freedom and opportunity that America promised.

Thirty-three years later, I realize that my mother was right all along.

“Keep going,” she whispered the day I received my bachelor’s degree from California State University, Long Beach. She knew I had worked my way through college, paying my own rent and tuition with a rigorous combination of jobs that never seemed to disappear.

In the end, my mother and I both realized our dreams in America. I was 18 when she became an American citizen, and she watched me go to graduate school and publish quite a few books. She was still alive when I got married and both of our children were born, and she congratulated me when I started teaching at a college in Texas.

I lost her in 2007, but after writing her eulogy, I told those gathered at St. Jerome’s church in Los Angeles of her great belief in America, and how she encouraged my brother, sister and me to seize the opportunities she never had in Ireland.

“It’s the greatest country in the world,” she always said about the U.S. “That’s why everyone wants to live here.”

After all these decades, I know her message still rings true.

has published nine books of poetry, including Begging for Vultures: New and Selected Poems, 1994-2009 (University of New Mexico Press). Now in a second printing, this collection won the New Mexico-Arizona Book Award. It was also named a Notable Book by Southwest Books of the Year and a finalist for both the PEN Southwest Book Award and the Writers’ League of Texas Book Award. A first generation Irish American and award-winning journalist, Welsh’s work has appeared in more than 200 publications. Born and raised in South Central Los Angeles, he lives in El Paso, Texas.

One Reply to “Still Living the American Dream by Lawrence Welsh”