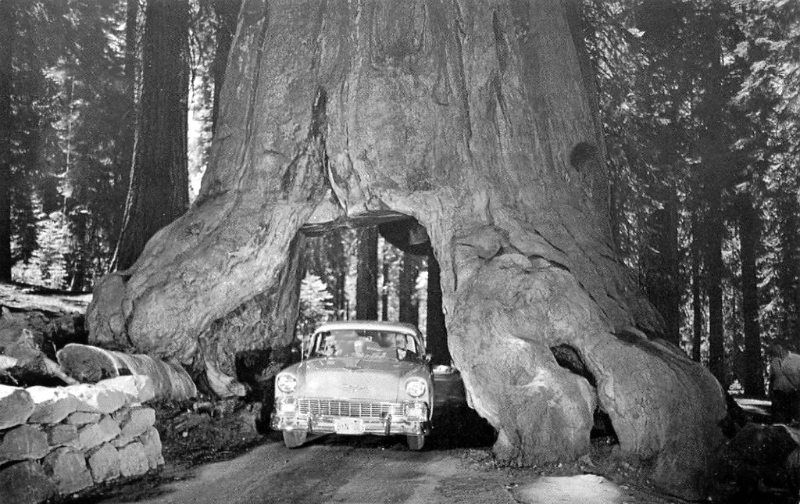 THE BREATH OF GOD

The first time I felt the presence of god was at the foot of the tunnel of the great redwood tree and the thick steep hill it anchored itself to.

The second time was in Viet Nam with the opening of a chom chom, first peeling back its rind, then the smell of its taste before taste, then the glory of its taste as it entered into my mouth.

There are moments your eyes must remain open.
This is one of those times.

3 Replies to “THE BREATH OF GOD by Michael H. Brownstein”