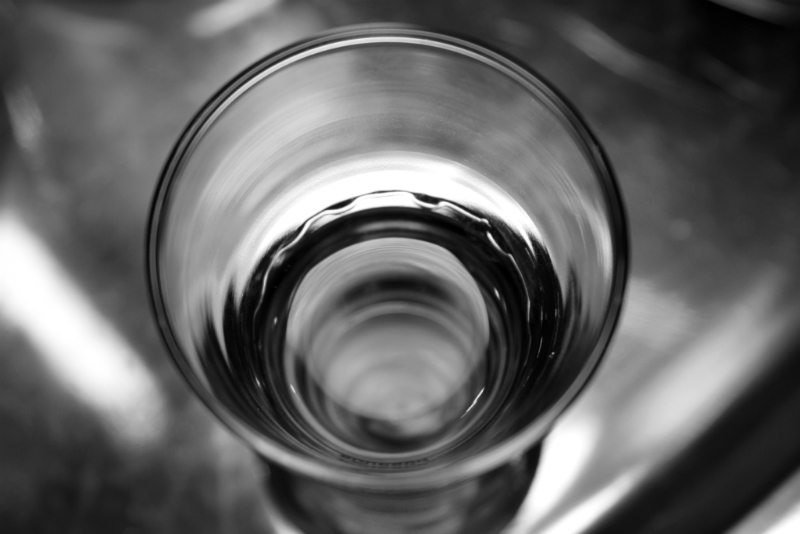 The darkness at the bottom of the glass

Don’t think it switches on,
with another Friday night drink.
The animals sinking jars to stop a rising disaffection.
Then a countdown of the walk home.

The urgency in horror.

Don’t think it’s something
which controls him.
Makes him walk to the line
then drags the brood ragged.

Sometimes it wears a tie
and buys the milk.
Picks up the kids on time,
and loves in his own way.

Those crocodile eyes at the waters edge.
Snap, snap, snap.

You know the relief,
when the wildebeest gets away?
Yet you know those leathered jaws
will still kill to eat.

Those behind the silent doors,
canned lipped and curtains closed,
tonight brings a pitiful anticipation.

Don’t think it’s the darkness from the drink,
that drives this animal to lunge.
Don’t dare feel anything for him.