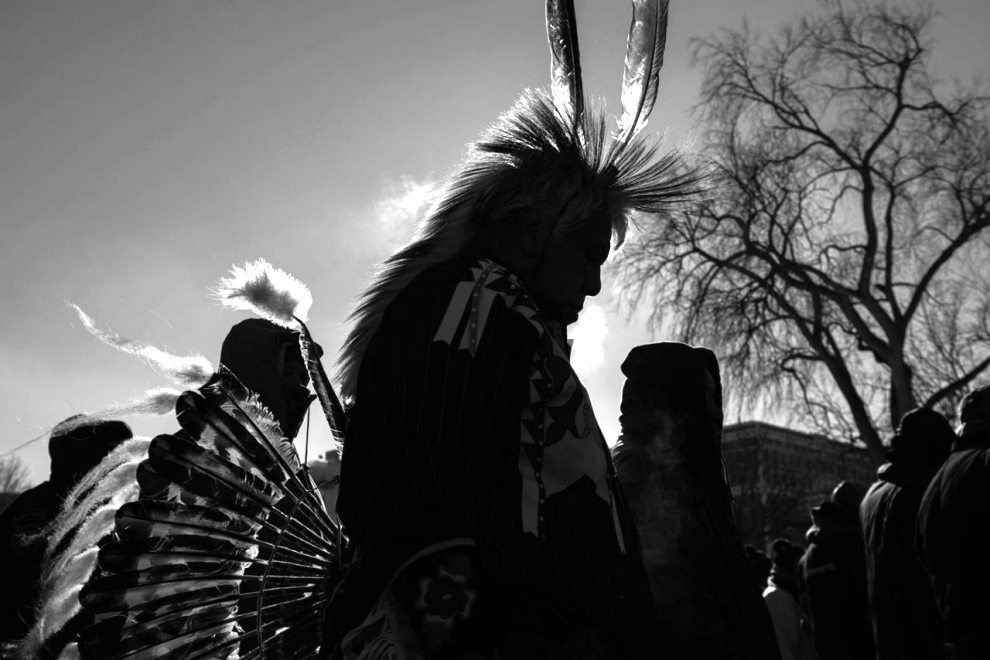 I read about Indians in grade school,
all of them scalpers and killers,
my history books said,
except for Tonto, the Lone Ranger’s
faithful companion.

I knew about Tonto through radio.

My second husband was one-fourth
Indian, explaining his tendency towards temper,
some of the family said.

Indians these days must struggle
to sort out the meaning
of their current lives.
Does it lie in The Trail of Tears;
their lost bison, running
to flee the white man’s guns?

They surely don’t rejoice in promises
broken, cramped reservations,
a guilt toss from the paleskins
for stealing their land, now trying
to run pipelines through
holy burial grounds.

Hopefully, singing late into the dark sky,
they celebrate Custer’s Last Stand,
that ego-maniac so sure he would wipe
them all out, himself smashed into ground
soaked in the blood of those
paleskins who accompanied him,
braggart taunts still echoing
throughout the red hills.

3 Replies to “The Last Standing Indians by Pris Campbell”