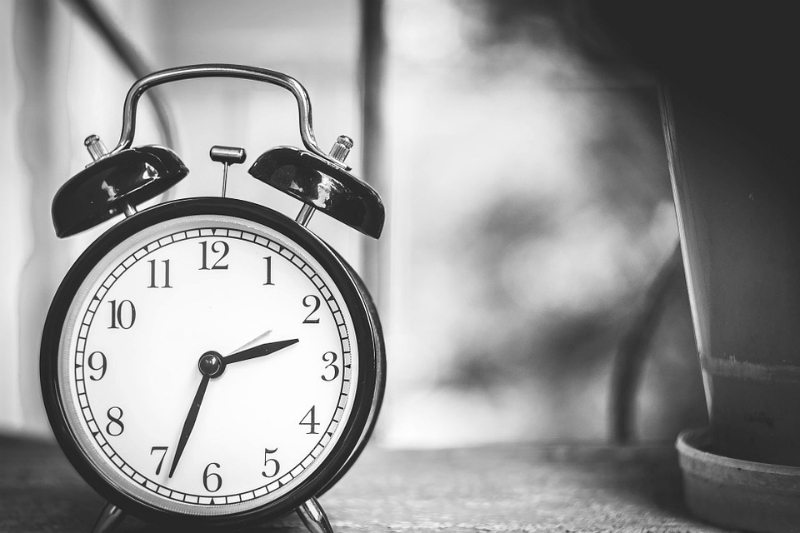 ‘Why did you ask me what
time I’ll be home? what the
fuck is going on? why’s it
so important for you to
know what time I’m
getting back?’ I said
‘I want to make sure my
lovers have gone’ she said
‘Lovers?’ I questioned,
‘male or female?’
‘Both’ she said:
‘Wow, you’re reaching
out now’ I said ‘I could
even things up’ I suggested:
‘Just get my fucking
cigarettes’ she said ‘and
get your ass back as soon
as you can’
‘Okay’ I said, knowing
the sense of addicts.

One Reply to “The Question by John D Robinson”