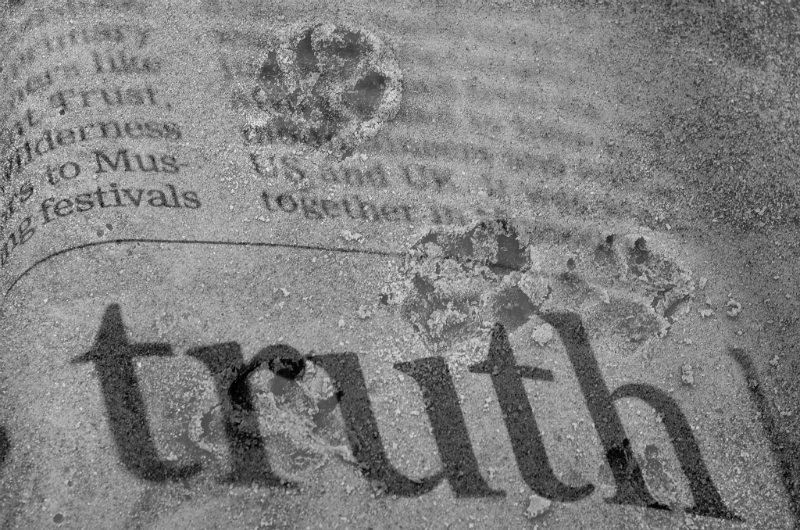 The Rabid Dogs of Ink

The hunt for truth chained in a box
Buried deep with serpent locks
Worded bombs cause goods descent
Branded with guilt before innocence.

These paper Titans infect our lives
Their angry virus a hypnotic vice
Bent on division, one goal to lure
And set the snare for all that’s pure! 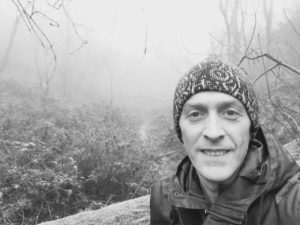 Jason Conway is a poet from Gloucester, United Kingdom. He started writing poetry seriously in July 2016 after experiencing an epiphany whilst surfing at Woolacombe beach and was compelled to write a poem and he hasn’t looked back since. He uses the Pen Name of Th31nkWarri0r. Jason true passion for poetry began when he joined The Gloucester Poetry Society, a brand-new poetry group set up by a friend. He now performs and hosts open mic events locally.

Jason’s inspiration comes from lots of sources. He is also an artist, designer and photographer, and is constantly studying his surroundings for ideas and connections. Jason’s biggest inspiration is the natural world as he is very passionate about the environment and man’s progressive devastation to it.