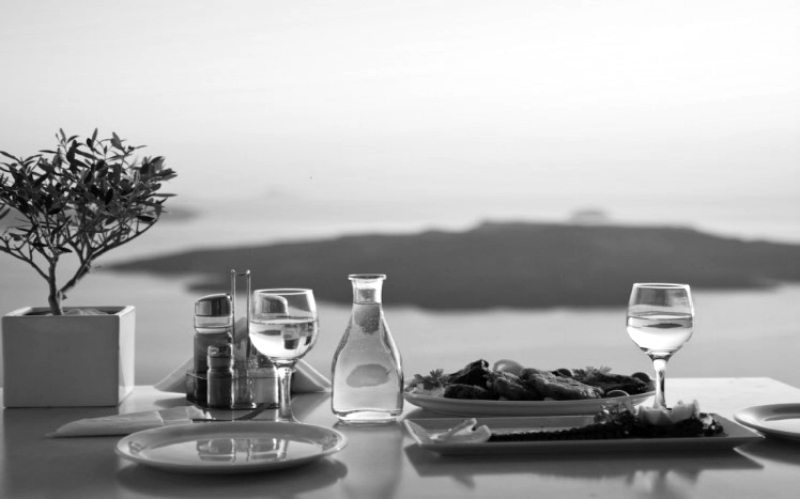 Before the day passes and the others have preceded
gilded by nothings, bejewelled with mundane blissfulness
a normality record plays repeat, rolling the dice once a week
maybe twice, thrice, until the week, became weak

a month, a year, a forever……..and then more
the hazard brakes failing to stop, even to slow
Mediterranean Cephalopod ink, clouds judgements
Flambéing the brain to a Calamari with a sealed Retsina

this day’s passed before, as a minds Deja vu
a drink fuelled first happy, last said, sad affair
waking to a falling down, a pitiful merry-go-round
borrowing to pay Peter, hiding away from Paul

arriving at a street near you, the reckoning day
a downward crash, Tyson meets Gandhi epic
as the clocks tick, time bides its wait, for a seconds out
new wounds heal, but old forget the lesson

and the bitten once, are chewed again
swirling, in a barely alive, fight for breath
circling, spinning the buttholes abyss
circumnavigating spirals without finesse

no takers for wagers as the outcomes, an odds on
the pickled pink liquid sack, verses, the afflicted addictionary
before you man, a memories reflection to the looking on
a wishing well filled with resignation from well wishers.