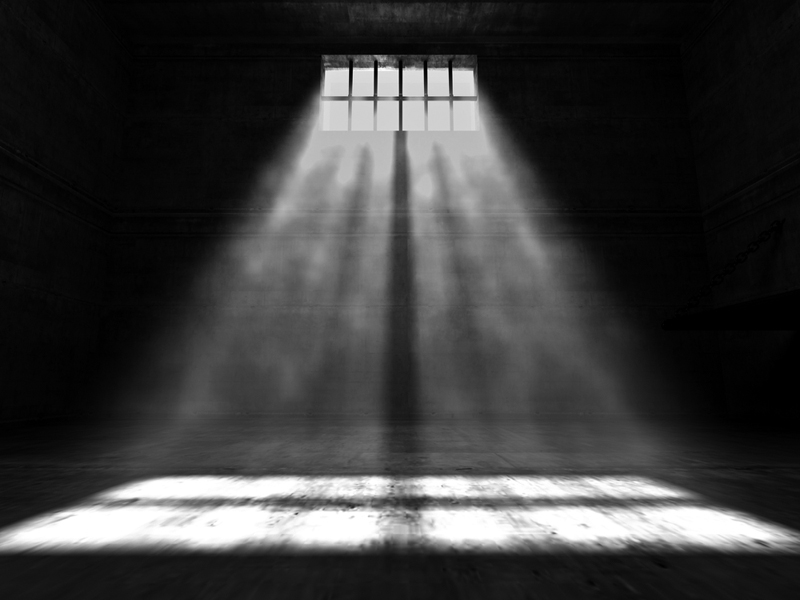 There was a glimpse
of a sunrise, a dazzling ending
and wild grass, lush and life-filled
to walk towards, into, barefoot and perfect
as God’s grace is perfect, reducing the darkness
unnameable and innocence, reclaimed.

There was a moment
when I could see like a prophet sees
or a sorcerer, flexing joy in dimensional
vividness, dilated, stripped of
my armour, tension and dread.

Army on a hill, hungering for the water flowing
downstream. Woman on a ship, surrounded
by the sea with a kicking babe in her expanded belly.
Is there land? Is it heaven or just a dream?

If I risk, I risk it all
with nothing to risk it for in sight.
If I stay, I am a drowned clover,
no different than the meat-eaters,
the non-shapeshifters and the drones.

What do I say to the arrested vision,
the backward plucking?
I had a glimpse, a gift
of jewels overflowing.
Am I mad, believing? I think I am,
trapped in this curse – hours upon years
chipping at the granite with my teeth, pushing
my way through with no end in sight, damaging
the sack around my heart,
relentlessly fulfilling my duty.

There was a glimpse,
something of God in a ghost-filled place.

Someone tells me to believe that this darkness
is ending, that the gamble is launched
and victory is already
in my hands.

If I could astral-project, I would go
to that place I glimpsed, just to be sure it was there.
If I could be more than I am, I could find peace
in the corner of this prison cell.

The birds say one thing, and my body another.

The glimpse was here and it was hope.
I will not deny its existence.
I will not fight its wound or its expectation,
but surrendering to my limitations,
into the wet earth,
I will give way, pacified.

5 Replies to “A Glimpse by Allison Grayhurst”