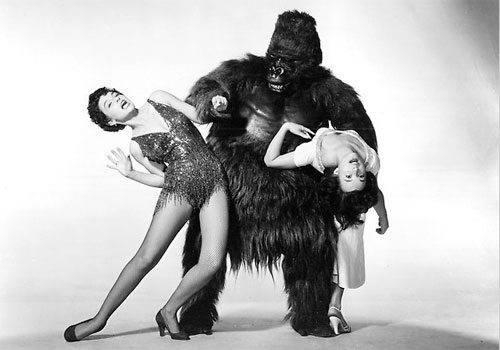 What he used to tell his college students:
A broken heart? Hell, life should break your heart
every day. It’s a broken life you have to worry about.

He reads a few old plays, one about two gorillas
who dance alongside him in a motel lobby.

Or one about the creation of a pretty woman
who has no idea where she came from or where
she’s going.

He could have read one about the Belmar beach
being invaded by American troops.

Or maybe the one about the guy who couldn’t
speak but only sing.

Or the one where the borrowed library paintings
on the walls of his apartment have people
climbing out of the frames to talk with
him at night.

And so on, a litany of such plays he’d
written and not one of them produced.

Because he didn’t really try, you know.
He wrote them to stay alive, that’s all.

He wrote them to stay alive.