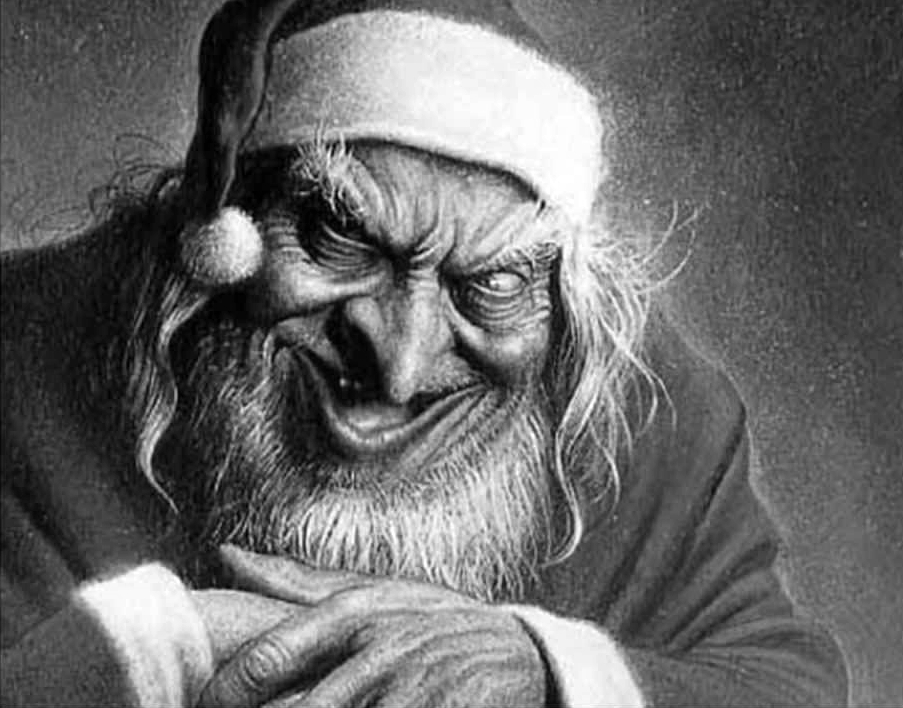 Xmas shopping, alcohol for cocktails
Fancy cheeses and chocolates.
We have usually drank all of the
Cocktails well before Xmas Eve
Salamis, nuts, crisps and those
Little tangerines. We throw them
Willy nilly into the trolley.
By Boxing Day, all that is left are
The tangerines and a few
Orange and coffee creams at
The bottom of the chocolate
Boxes, half hidden by the
Wrappers of the tastier, less
Sickly sweets. We lay down on
The sofa on Xmas night,
Bloated beyond belief by
Turkey, wine, Xmas pudding
And anything else that we can
Shovel down our gullets.
Emotionally numbed by too
Way too much T.V. The air it
Stinks, the smell of sprout farts
Mixed in with the post prandial
Cigars.
At least no one in my family
Ever wanted to watch the Queen’s
Speech. As a family of varying
But always left wing views, that’s
Something we were always spared.
By 7’O’Clock on Boxing Day
Everyone has had enough.
More than enough. If it wasn’t
For the time off work, then
Everyone wishes it would be over.
But no, we keep going until
The second of January, when
We drag our still hungover
Bodies back to work. Hating
Every bloody second of it. It takes
A few days to get back into your
Stride, but once you are, you’re
Laughing.
Back into the swing of things
And ready to face
Another year

I wonder if I suffer from S.A.D.
Where the lack of sunlight depresses me
At this time of the year, every day’s a chore
A struggle to get through and a bore
I just want to forget everything
Go to sleep tonight and wake up in Spring
Get the next 5 months out of the way
Wake up when April’s turning into May
When the days begin to grow longer
When my mental health is stronger
When the sun starts to cast it’s spell
When I’m starting to feel well
Why the long, cold nights have gone
And I feel strong enough to carry on
I hate these awful wintertimes
I wish I’d been born in sunnier climes
I would’ve been, if I could possibly choose
Instead I have to sing these Winter Blues

I’m depressed as fuck at this time of year
I just want to hide under my duvet
Xmas carols being sung, people full of cheer
I wish they’d all just go away

It’s all so fake, a forced jollity
” It’s Xmas, it’s time to have fun “
Well, fuck you, it’s also my holiday
So stick your Xmas cheer up your bum