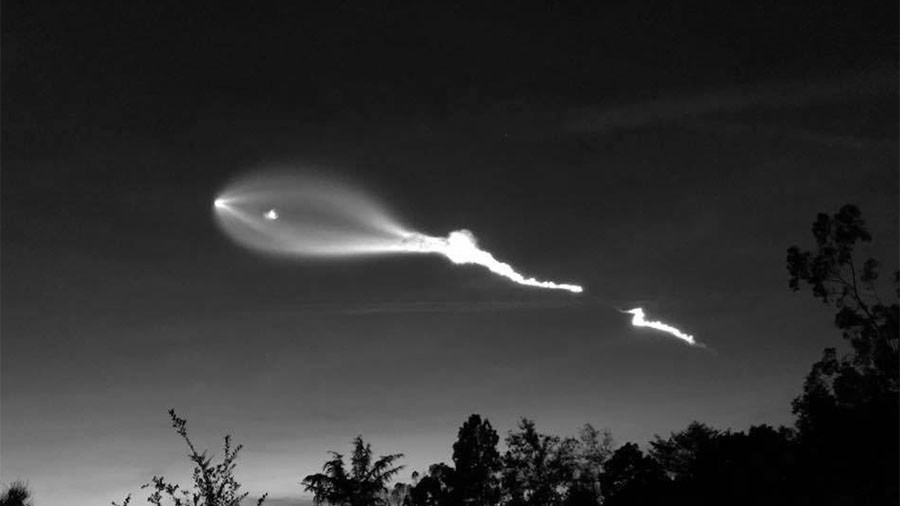 Ouija contacts a UFO
shouting across the galaxy
about healthy meal plans based on science—
“Don’t forget your coupons!
Think of the money you’ll save
on grocery bills and gasoline—
the fastest way to melt belly fat—
and wouldn’t you like a great cuppa
coffee right about now”

The gray aliens just want
a baldness cure, a bottle
of Viagra, and a fifth of whiskey,
best stuff on our planet,
and the only reason to come so far
to a shithole around another sun

When I was calling her a whore
and taking eggs in my hand like
a broken nose before drowning,
I meant to blaspheme the whole human race
like wiping my nose on a sweater, condemning
them all to watch bubblegum wrapped around
pointing finger—an accusation of the deadly
sin of what you want but can’t
have—four leaves on every stem
and luck flowing like an elephant
makes water in a zoo, golden
river of freeform born gangsta
going right for the soul—
Each leaf opening a mouth
in the harmony of gospel grace:
“Your dying on the cross delights me,
my mind numb with the insects
who cultivated the plants
and thus cultivated us—
to what end?”

I only wished to see bodies walk loose
without clothing like a cave painting
with morning wood, but a blast of cold air
from a saber tooth mouth could soften
any joboxer in his tracks, and you
would want to sing sweetly today
for the tourists waiting to have fun,
the old people waiting to die, and
Everyman stuck in his five fingered cave,
turkeys like cottonballs spewed
all over the field, running rabid
before the ax comes down, pissing
their feathers like the 4th of July
upon drowning

Discount store offers the bargain of you
as radio yells the hits
that close the sale—loud-
speaker wires running backroom
to an ear-padded deejay who shouts
down matching greenback corridors
of store to blow bigger remember-
the-days when price
was so everlasting fair—
and to the point—
that you couldn’t just stop
with one but kept going
till you had the whole set?
And the sets got bigger, the security cams
got bigger, the stores got bigger,
and the lines pushing down the block
got all squished up rolled
right to the gutter, so we bring
back radio, wiring neighborhood
together with a groove thing
and it all proves too illegal
for the good biz boys who
found air costs money
and how to divvy it up from
one capital to the next—
flow charts said you can’t sell
death to the already dead
if somebody beats
you to it 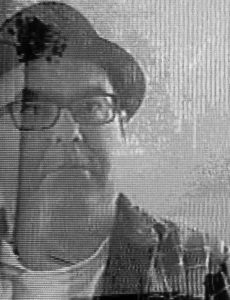 Jeff Bagato A multi-media artist living near Washington, DC, Jeff Bagato produces poetry and prose as well as electronic music and glitch video. Some of his poetry and visuals have recently appeared in Otoliths, Angry Old Man, Zoomoozophone Review, and Midnight Lane Boutique. Some short fiction has appeared in Gobbet and Horror Sleaze Trash. He has published nineteen books, all available through the usual online markets, including Savage Magic (poetry) and Kill Claus! (fiction). A blog about his writing and publishing efforts can be found by clicking here…