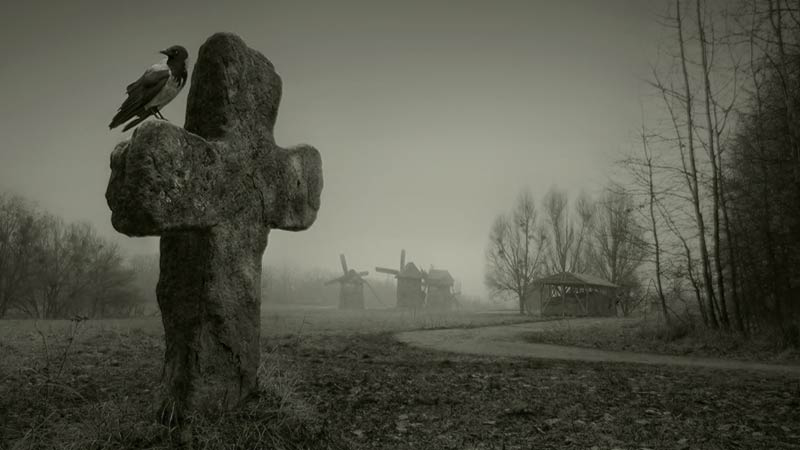 Death is but a Prayer in the Lonely Night

Loneliness haunts
the visage once again

The void stares into
the emptiness inside

Sidestepping around the shadow,
embracing guilt and sorrow

burnt from inside, with bandits
of the heart, still asking for tolls

The heights of the psyche’s gaze fearing
the river of guilt below, 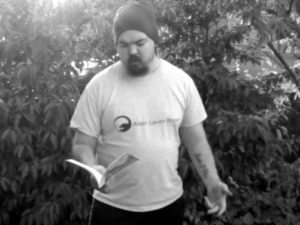