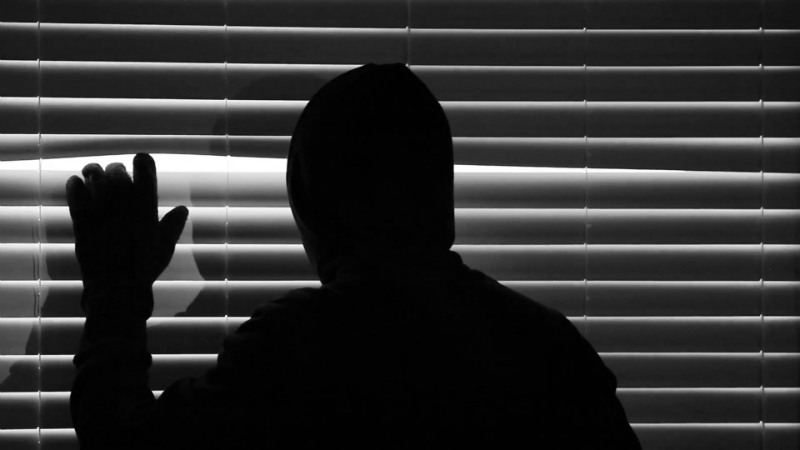 He sends a letter to his “landlords” indicting
them for their moral slackness and expects
they will heed his remarks and not
evict him.

It’s a preposterous idea, of course.
That he sends his jibes from inside
the poetic imagination to the world
of commerce and privilege.

But he still fancies himself a warrior,
a carrier of truths and, shame on him,
somehow superior, a leader of men,
in a world of traitors and losers.

So the letter goes out and he climbs
out of the poem and lands harshly
on the concrete floor of rational men.

He is stunned enough to labor
getting back to his feet, which in truth
he never fully accomplishes.

Because all he can manage is a cup
of coffee or a drink of water,
a glance beyond the blinds,
before he scurries like a stray
back into a poem.

One Reply to “Dominoes by Rich Quatrone”