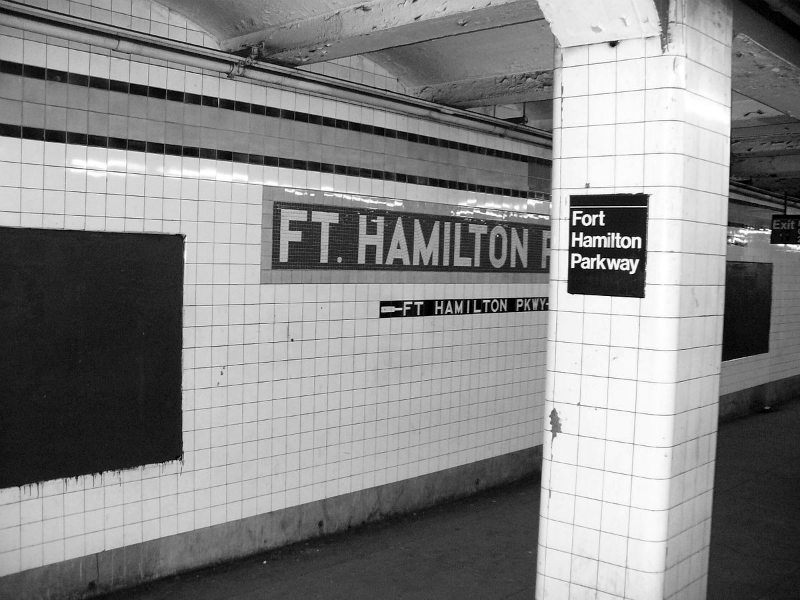 red-faced
as a newborn’s ass

shouting into the stale stinking air
above their digital dashboards

and little else in their lives but this

risking a coronary
to get home to houses

full of families and bills
big tvs and dirty toilets

a whole palace of the damned
full of the sick slavery

that has caused this kind of mess
to blossom
in the first place.

bus driver in the snow

the winter storm is raging

they give them cutesy names
like quinn or chloe or dylan

the traffic is terrible
as the storm winds blow

cars are sliding all over the avenue

waiting for the bus
they pass us one by one

a whole fleet of these bastards
with nowhere else to be

one bus driver slowed to a crawl and waved

when a bus finally stops
the driver opens the door

there must be murder in mine too

and for a moment i think
it’s almost worth it

and nowhere left on this goddamned thing
for a fool like me to stand.

i’ve often thought
about how it will be

how it will come about

for me it’ll probably be one of those mundane deaths

so it probably isn’t for me

sadly, i think i was meant to endure
but maybe it’ll come quick and fast

man, how i’d love to watch
those cocksuckers read my death certificate

of course, these days
the chances are good some illiterate madman
will start a nuclear war

that seems to be how it is for my kind

no matter what though
testicular cancer or the plague

one pain to the rib, one hard cough
one moan on the couch

one hard shot to the ol’ ticker
and then POOF

no more of any of it

just the quiet and the void
and….

that doesn’t sound too bad now
does it?

back then
i didn’t have money
for all of the music that i liked
any money i could scrounge
from under the couch
went to baseball cards
i remember i’d lay on my stomach
on the floor in my bedroom
face pressed up against the boombox
the pause/play button pressed down on the cassette deck
waiting for the d.j.
to play something that i liked
and then…. SNAP!
it was imperfect and a mixed bag
pop songs correlated next to rock songs
next to rap songs next to oldies
also, sometimes the d.j. would talk too long
during the song’s introduction
or he would cut it off before a song ended properly
or a song that i loved bled into one that i couldn’t stand
or, worse, a commercial
in the end i’d have these funky tapes
the culmination of hours of work
that i could play on the porch or in the backyard or in my room
songs that i loved
but probably cared about for only a week or so
before i was back on the bedroom floor
doing it all over again
i guess those tapes captured a moment in time
but if i think about those radio days now
i think what i liked best about them
was being on the floor in my bedroom alone
concentrating and creating something
in a world and within a religion
that demanded that i conform at almost every turn
something
those tape
that as disjointed and obtuse as they were
were one-hundred percent and wholly me
uncensored and unfiltered
thirty minutes to each side
sixty minutes of sound that i could eat
the low hiss of air
that only i could breathe.

james baldwin
is barely off the screen

i never understood how people could….
then her voice cracks and she stops talking

people were cruel to each other back then
she finally says

but…the blacks aren’t doing anything
to help themselves either these days, she says

good christ, i think,
looking at baldwin’s sad eyes on the dvd cover
wondering how he had the tenacity to go on in america

then i look at her
i shrug and begin wheeling the a.v. equipment
out of the room

anyway, i like watching things on history, she says
this place should play more movies like this

what’s the point? i think
as the door shuts hard behind me

leaving her right where she belongs
so clueless in the dark. 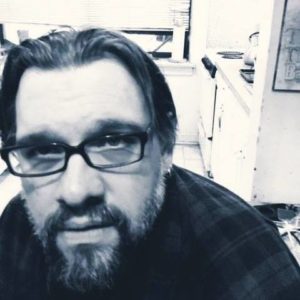