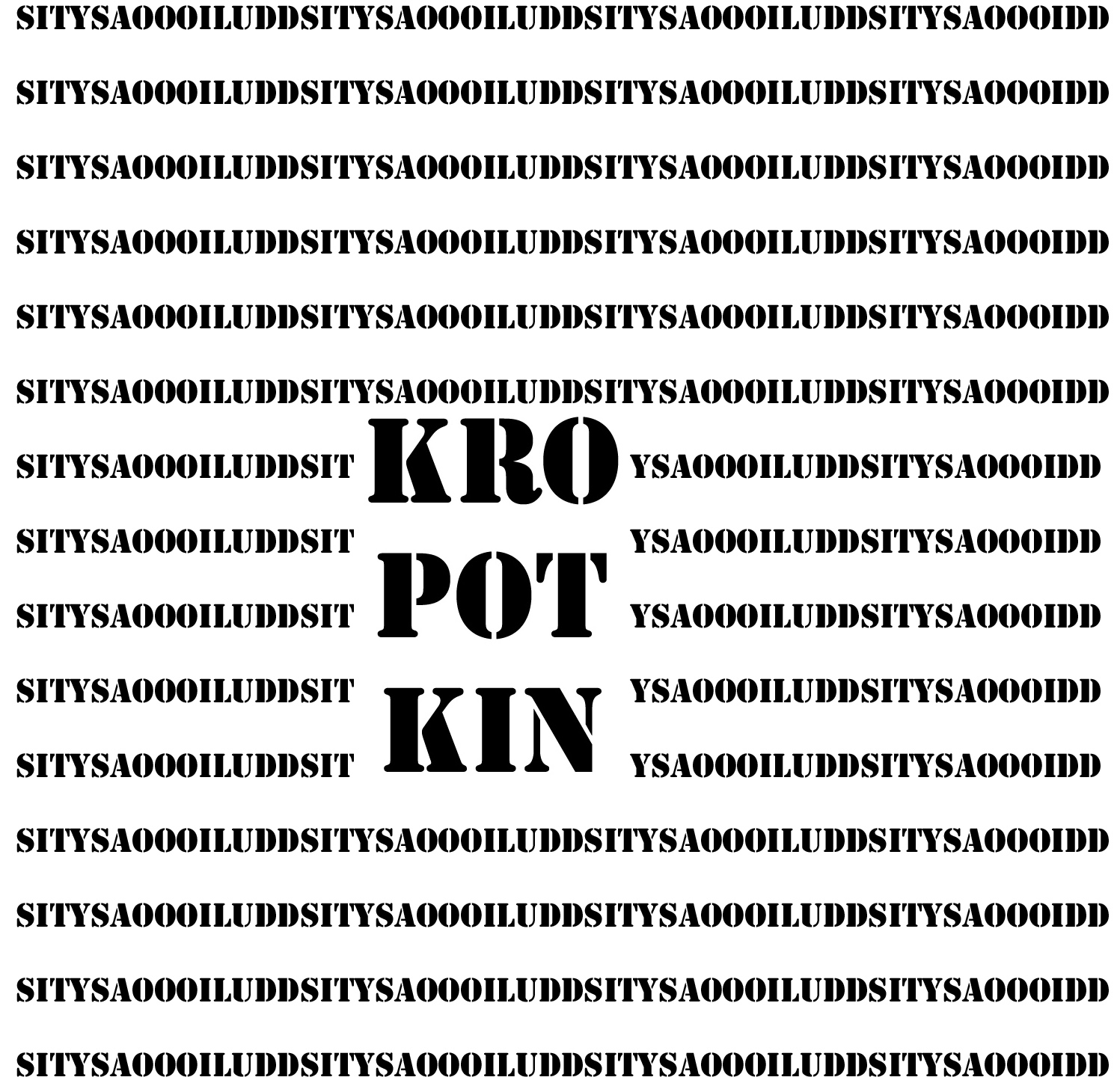 One Reply to “Kropotkin by Grant Guy”