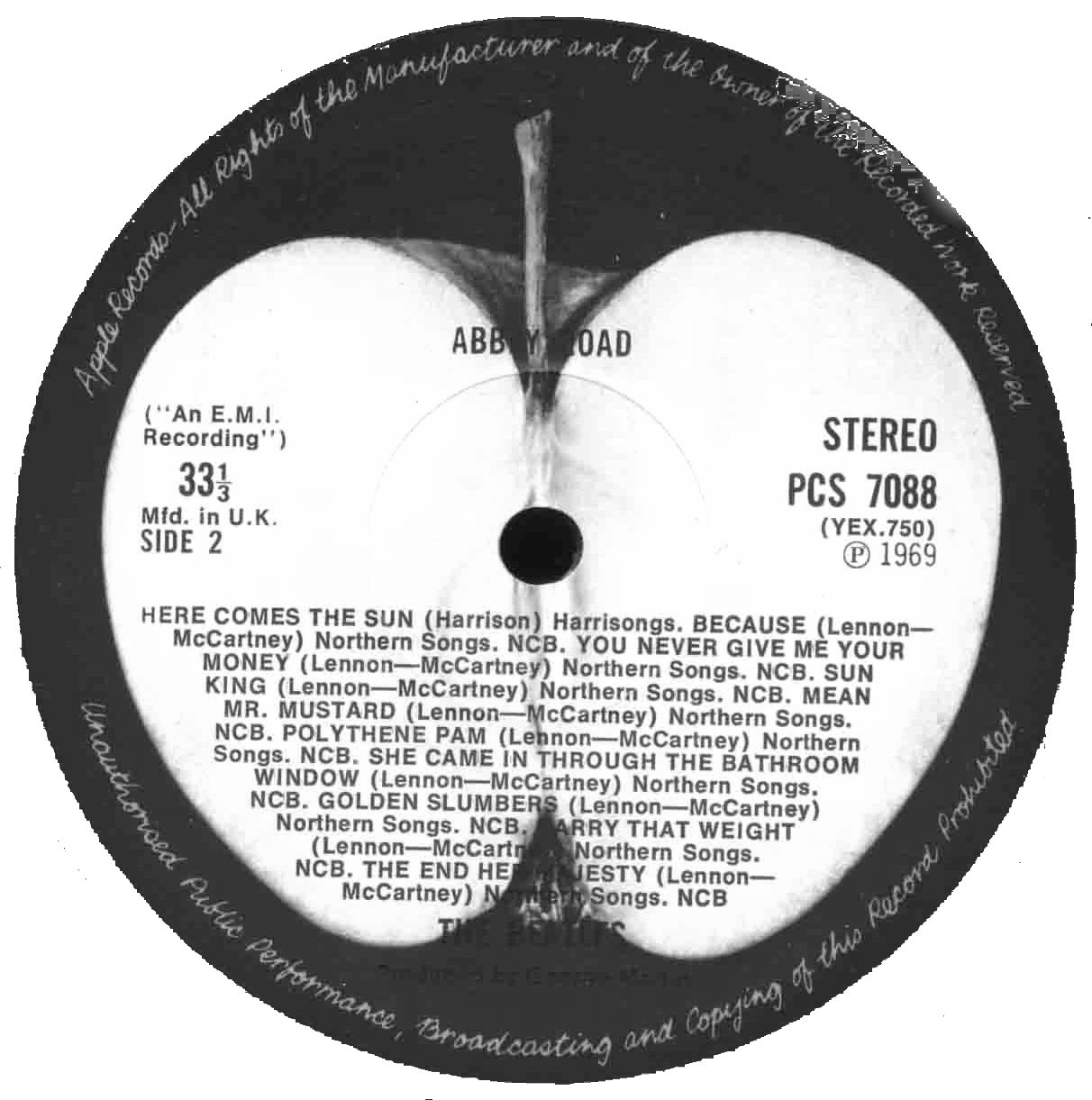 I found my coat, went outside
a few doors down, a public garden
there is an octopus, made in glass
pottery; a mosaic octopus

you say the roach is out
we can’t find a clip
you say someone should eat it
I say its yours, consider it a gift
like the worm at the bottom
of a bottle of Tequila 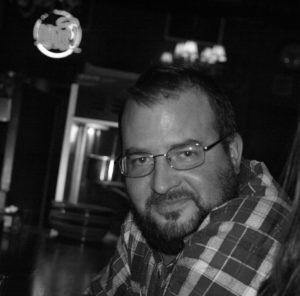 One Reply to “Mosaic Octopus (for Jason Ryberg) by Jason Baldinger”