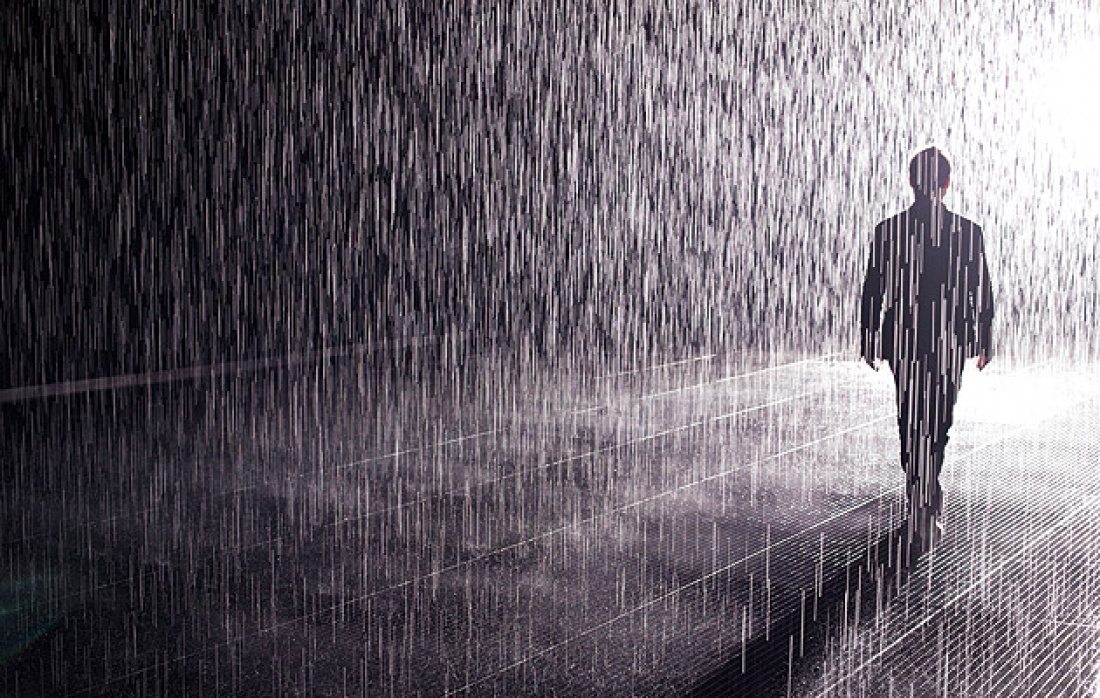 This man with the midnight eyes,
smile to kindle a thousand stars,
walks Cairo’s milling streets,
wife’s heart in his pocket.

He wants to tell her the sand is thick
in the air today, blown in like fog
from where the pyramids stand guard.
The sand irritated his lungs,
makes him cough.

He wants to come home and find
a cup of her tea waiting, some basbousa.
He wants to tell her he’s doing his best
to keep their children and the children
of their children safe, even when his body
is limp with fatigue, his mind troubled.

Morning comes and he wakes
to a light rainfall, the only one
they will have that year.
At first he thinks it’s his tears,
weeping over what has been lost.

Outside, the clang of the can man begins,
rattling the street at dawn.
At least the sand will clear, he tells himself.
At least I will be given that.

11 Replies to “Rain by Pris Campbell”