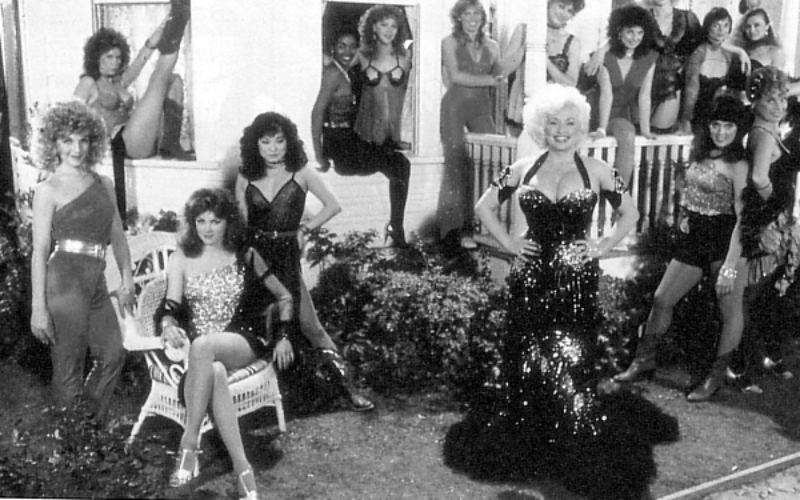 I’m starting to get the Christmas blues.
They come in ones and threes and twos.
It’s as if I have no shoes.
No shirt, nor pants, nor happy to-dos.

I’m starting to feel the Christmas sorrow.
And it’s not Christmas till after tomorrow.
I’d settle for an ugly wife to borrow.
A girlfriend might only leave me hollow.

But in the throes of these holy blues
If prostitutes came in threes or twos
I’d be fine and happy to choose
Just one to be my Christmas muse.

For Christmas is the time of cheer.
And any woman might call me dear.