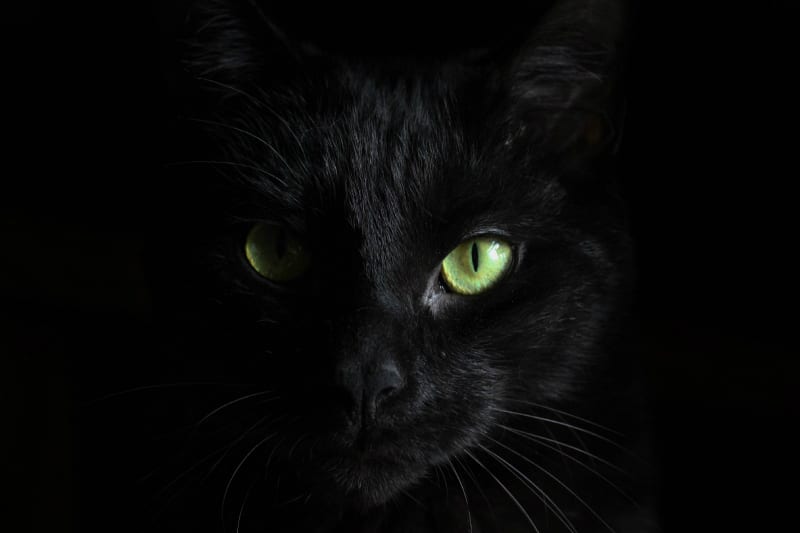 THE LAST DAY OF SEVENTY ONE

it all started when…
and you can fill in the rest

it all ended when…
you’d better not fill this in!

the last day found me listening to
advice about focusing on my cat,
my little black Maserati of a cat
named Cleopatra, like the great
Egyptian queen, or North African
queen, hence she is black.

the advisor told me my cat
is photogenic.
which is interesting because
there is some verbal similarity
between Egyptian and photogenic,
if you know what I mean,
which you probably don’t.

who knows what I mean or have ever meant?
not many.
although I tried to be understood,
or even known.
at least my meaning.
to be known, you know.
you get me, I hope.
because I will be 72 tomorrow
and the days are shorter
and colder
and my bed is empty
and my arms are empty
and my mouth is empty
my eyes are empty
there is not that much
to see when there is no
woman to be seen.

but who really wants to hear
the complaint of a man about to be 72?
not many.
why, not even me.
writing this is painful, I tell you!
behind the mirth is an earth of tears
and fears and all that disappears.

it all goes away.
you understand this, I’m sure
it all fades, passes, shrinks,
and one thinks about it
and writes books of philosophy and poetry,
plays and novels, even film scripts
deal with this final
disappearance.

so, here it is, the last day before the next
day and the day after that
all witnessed by my indelibly
black and blackest
cat.