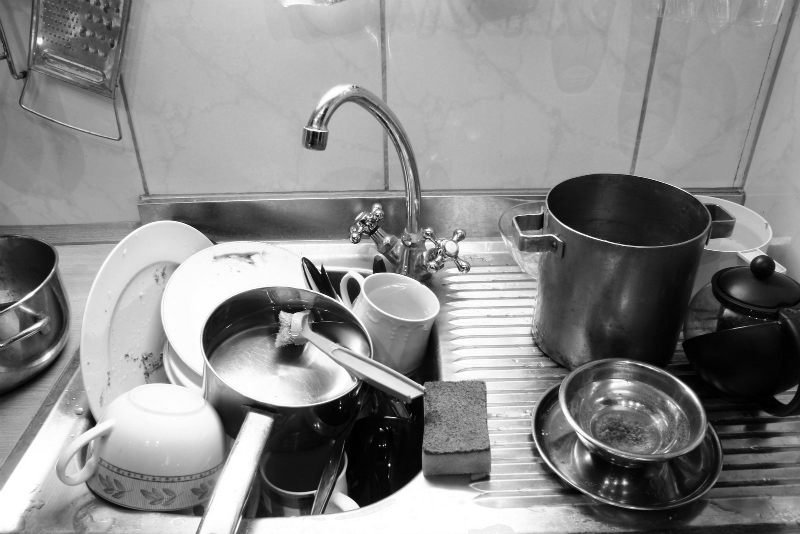 THE POET NEAR THE GRAVEYARD ONLY HAS ONE DESIRE LEFT

He’s hunched over a small table.
Air conditioner thrums.
Cat sleeps on couch.
Dishes in sink.
He’s exhausted from working as
a gardener for the rich in the heat.
What is there to do anymore?
He wants to read his own life’s work.
Not the New York Times.
Not even books.
He doesn’t want to watch movies or TV.
He doesn’t want to do anything much.
He only wants to read his own life’s work.