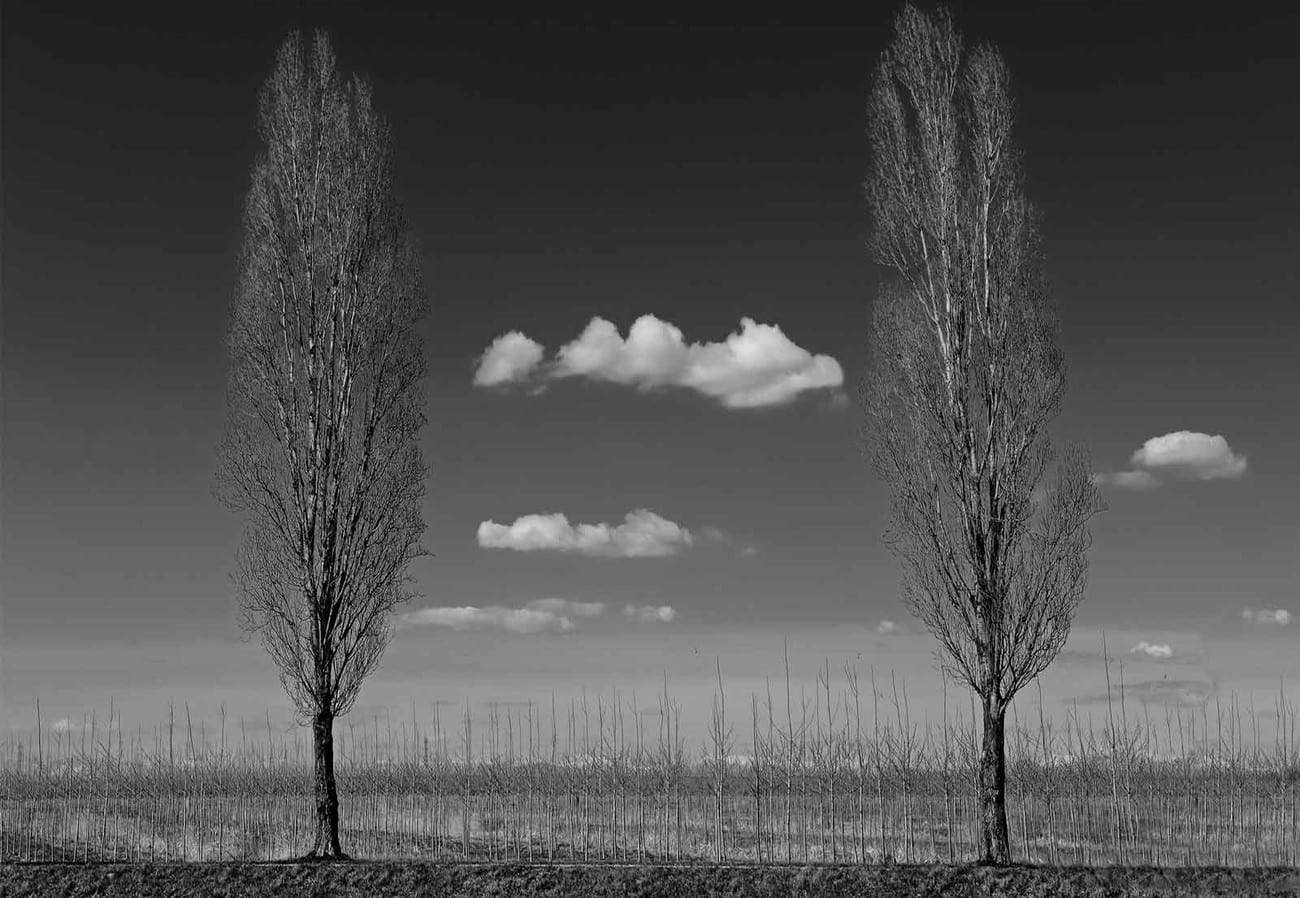 They thought I was way too much
maybe thought too much.

Definitely too tall and
too smart for my own good.

Taking insults too personally…
too, you know, all over the place.

Later I became too fat, too self
absorbed, too much of a brooder.

But then again I tried too hard.
Always too much of a mess-up.

To tell the truth can’t really
remember too much now.

If you’re that way too, then
this might make two of us. 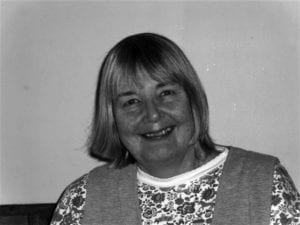 Joan McNerney’s poetry has been included in numerous literary magazines such as Seven Circle Press, Dinner with the Muse, Moonlight Dreamers of Yellow Haze, Blueline, and Halcyon Days. Four Bright Hills Press Anthologies, several Poppy Road Review Journals, and numerous Kind of A Hurricane Press Publications have accepted her work. Her latest title is Having Lunch with the Sky and she has four Best of the Net nominations.