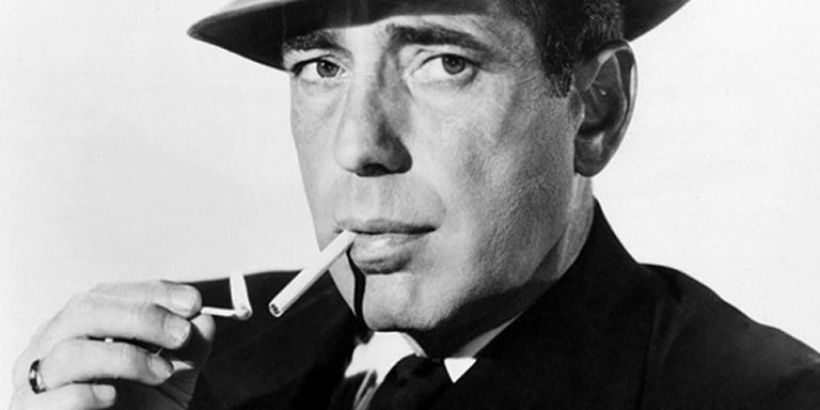 classses?
we ain’t got no classes

we don’t need no classes

we don’t have to show you
any stinking classes

Taken from Things That Go Trump in the Night / Poems of Treason and Resistance by Paul Fericano. Edited by Poems-For-All / Mondo Edition No. 01. If you are interested in buying this book just click here… or click the front/back cover please ! 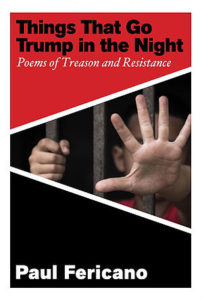 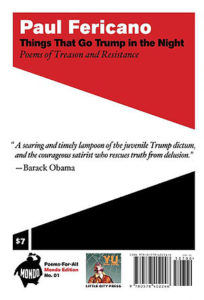