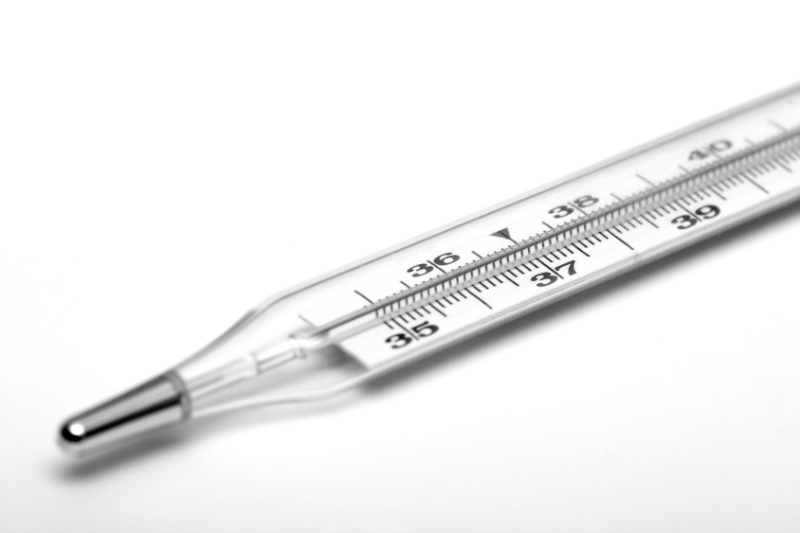 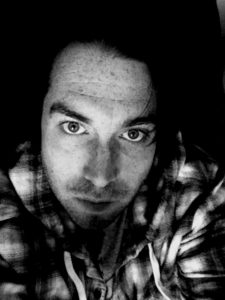 2 Replies to “Massive Is by Heath Brougher”