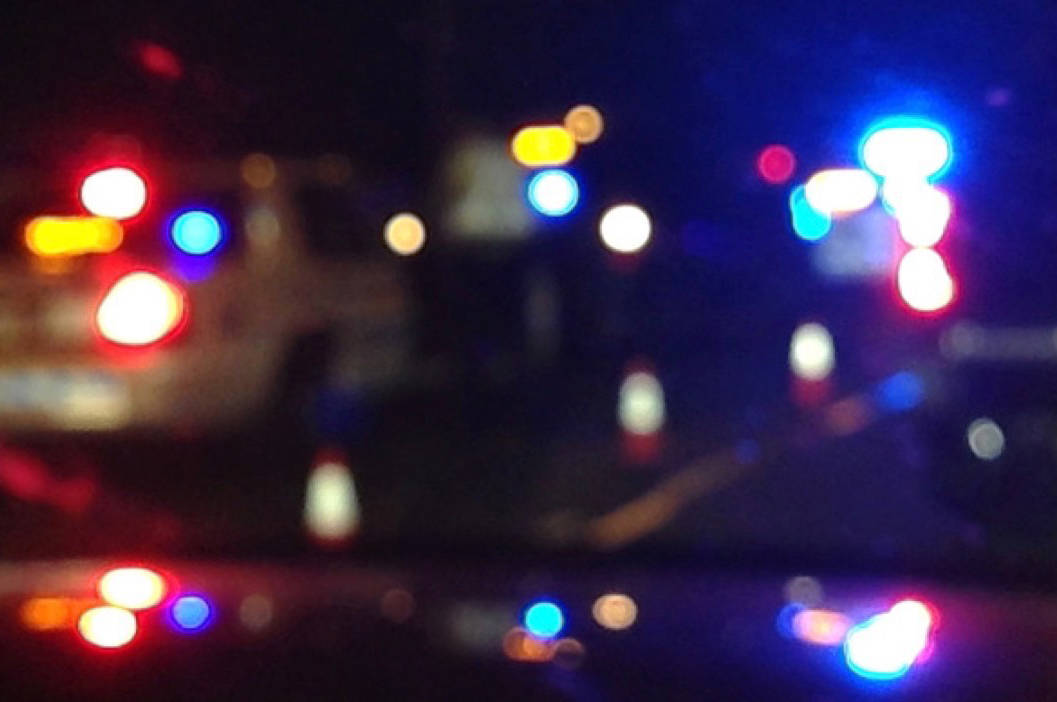 don’t you see? what? the red spots
splashed on the ceiling
coming and going and sticking splashed
on the night from the drive next door
no, it’s from farther down the road

and no, I’m not getting up to Lysol those spots
let sleep sanitize the night

but who is it? the house downhill or the one below
the old couple or their neighbors the young family?

the red lights know where to go and who to take

no, I’m not getting up in the middle of the night
I need no rescue and I can give no rescue

your dreams? they too are infected
and you know where they may take you
see them or not the red flashes are here to stay

no. I’m not getting up
waiting for the flashing lights to drag me out

I thought it had all ended back in 1944
when we came up from the basement
and looked out the shattered windows
of our third-floor apartment,

and I saw flames growing in a dark field,
some small like weeds while
others bloomed into full bushes
and some into whole big shining trees;

I felt like a ghost flitting like smoke
over a burning cemetery, the town around us,
I felt it was all over,
nothing more could happen,
whether good or bad,

but on Sep. 11th I saw the end again,
again and again,
and now I know nothing lasts forever
except the end,
it keeps trampling over the world
like a Godzilla that cannot rest.

But there’s no end without a beginning;
there’s also a world out there that wants
to live even if only in the cracks of the ground
under Godzilla’s feet,
and the more that monster tramps around
the more cracks it makes,

even if now Godzilla parades its power
under the guise of an invisible foe, a monster
that has swept our proud avenues empty
with its poisonous tail
for another End to roam.

Just when you will need it most in your penthouse overlooking
a brand-new desert in Central Park, your a.c. will stop running,
out of juice; no way of running it by hand.

But don’t worry, when gas runs out, there’ll be some flunkies to
pull your Mercedes practically for nothing, just for the privilege
of staying alive; all you do is point your gun at them and they’ll
hitch themselves to the grill and make your chariot work again,
there’ll be plenty of electricity-starved computer cables
lying around for harness;

When the bullets run out, you’ll point a spear at them fashioned
out of tv antennas and blank traffic signals…

With all that garbage lying around human ingenuity will have a field day…
Your imagination is the only limit to the future; when the cans run
dry and cereal packages are all crumpled up, rats will do …

But of course by then, money will cease to be the arbiter of commerce,
replaced by the spear and the club …

Keep a great big pipe wrench ready now, maybe not one but two,
one in your bunker and another in your Mercedes,
they’ll come in handy soon unless some other smart
speculator grabs it from you and uses it on your head …

Time alone will not run out, but not much to chew on it,
and makes you thirstier in the long run. 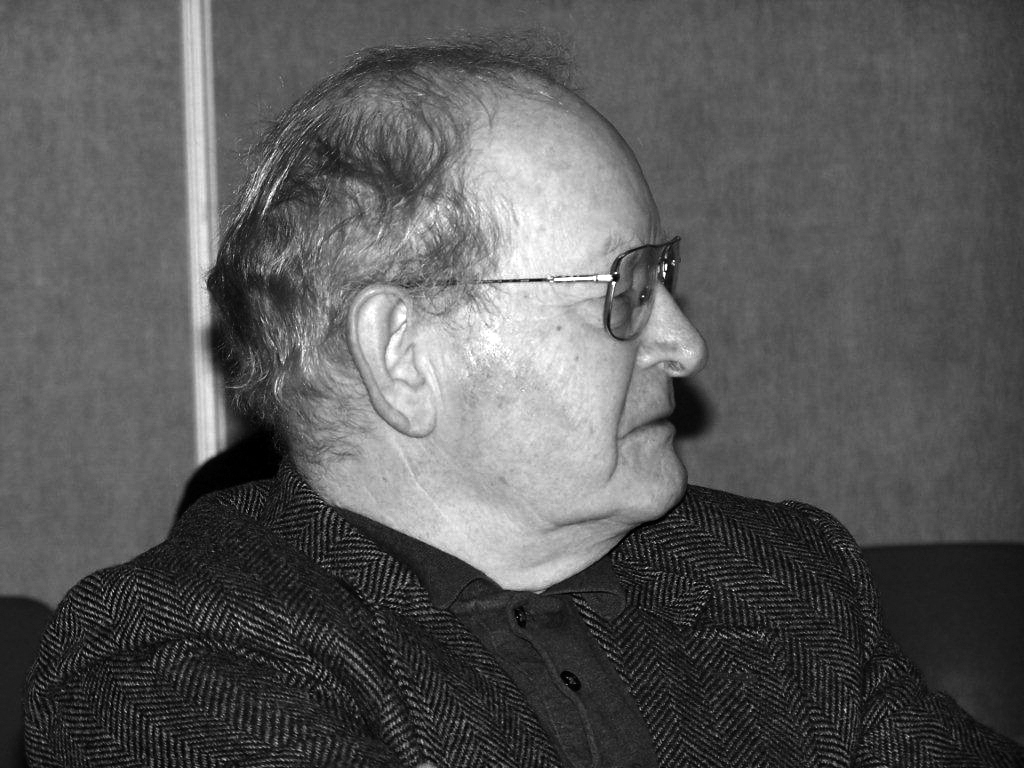