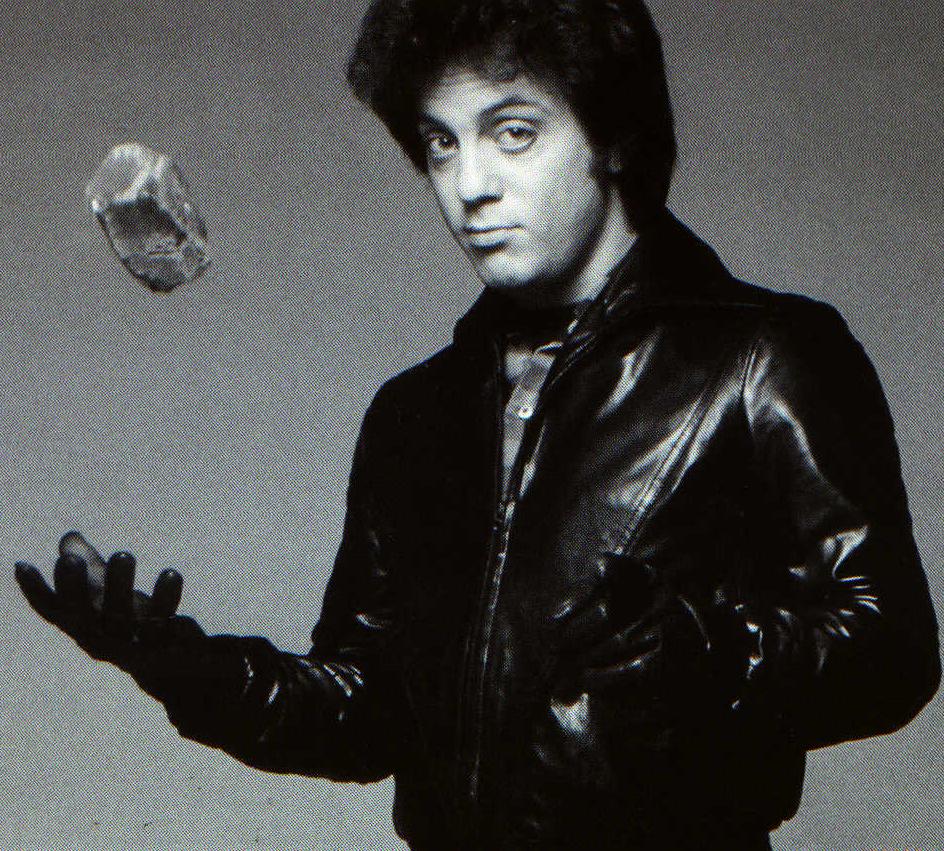 Billy Joel on the Carson show
sings ‘that way you are’ song
while we munch on pizza, bed
rumpled from our love making
on this, our wedding night,
in one of the two motels
in my two stoplight hometown,
out-of-town family bundled
into my parents’ home,
sheep counted by now.

I wonder if I should have returned
to my first husband, the one
I waited fourteen months for
through the madness of Vietnam.

Come back to me,
he asked before I married
the man lying next to me now,
the man whose hair sparkles
with fool’s gold, his eyes, those liars
the Eagles sang about.

I lept into the void,
question if this is a marriage or a suicide pact
with no net waiting below to save me—
if the better choice
was that road not taken,
the dance card not booked.

He stares right through me.
Eyes dark as the moon’s shadow
drool over the blonde
in tight shorts at the park.

I remember when lust
dogged my footsteps,
men bruising my lips
under tumbling stars
on blanketed grass.

My heart clutches
but I’m no longer center circle
at life’s circus,
too invisible for old coots
or young fools to see.