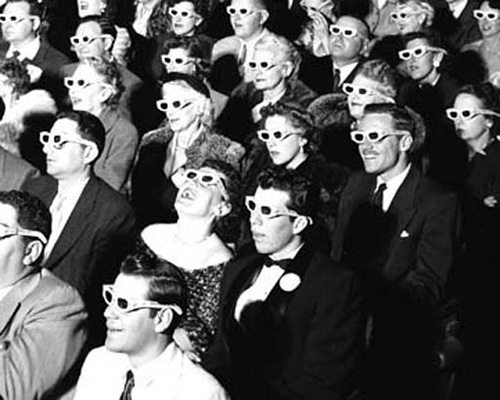 Her beautiful face, as she snores like an old man.

In the middle of the room she leans over the table with a straw up her nose. Does 2 long lines in record time. She smiles at Mary. Mary’s husband works at the Shell station. He has no idea, and won’t be home for several hours.

Her mother, an invalid, in a wheelchair, writing a check on a Sears catalog.

She is slamming a screeen door over and over again, screaming at her husband.

“ You fucking asshole, you dirty son-of-a-bitch. Fuck you!. Fuck you, I hate your fucking guts, you fucking piece of shit.”

The screendoor falls off its hinges.  Her husband is sitting in an old rocking chair just inside the broken door, rocking their 2 year old son, who is crying.

“Your mother loves you, “ he whispers several times.

A car is weaving in and out of the California mountains. It jolts to a stop on the edge of a cliff overlooking the Pacific ocean.

She is smashing her head on the steering wheel, crying and laughing hysterically.

Amazed that a plant is living in her house.

“Look,” she tells her husband, “this spider plant is actaully still alive.”

Her mother in her wheelchair sitting in front of a muted big screen TV, shaking and crying, tears flooding down her cheeks. She tighens the dirty grey blanket she has wrapped around herself. A male nurse leans over her.

( slow fade to her daughter in her car on the cliff )

( zoom to close up of her face, her breakdown )