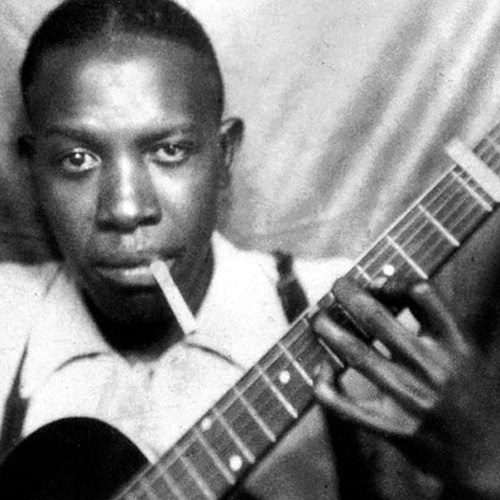 “this one I’ve always liked about Robert Johnson. It was written a few years ago and appeared in an online chap of mine called “Spleen” which I’m sure no one read (LOL) at Poetic Inhalation Press. —Doug Draime