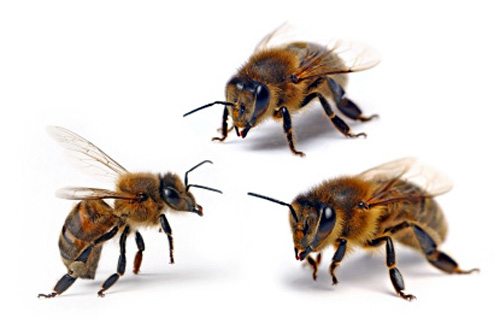 Now the bees are disappearing
all over the world
There are those who say
that the reason is
They don’t like those genetically modified crops
brought to us by Monsanto
So now these industrious creatures
that we rely on for cross-pollination
are leaving
Turning their nose up at that Monsanto food
Buzzing away from our bad diner
Crummy cuisine
Lousy service too
the humans don’t respect the customers no more
So they’re blowin this tomato stand
Turnin their nose up at that Monsanto food
Gathering up into a crazy cartoon-like
angry black bee cloud
and droning away
into the blue crack of twilight
Never again to spread the pollen,
Never again to share the nectar.