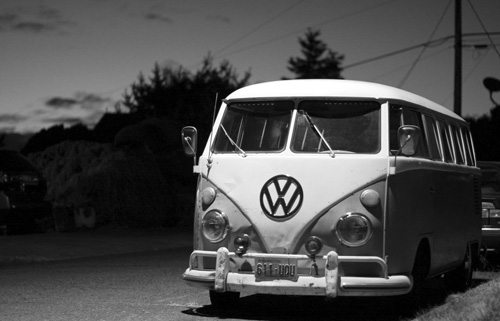 “Movement is the key to everything,” I over-
heard one of the trainers at the gym say –
amen to that-
I can’t help wondering if
I’m a textbook example of a middle-aged person
endeavoring to retain as much youth as possible
by becoming a gym rat?
my beloved Saul Bellow was a health freak, too
all those gym scenes in his novels
were from personal experience, though, he
was part of the racketball crowd –
I’m not aggressive enough to be interested in
racketball, hell, I’m not aggressive enough
to be driving a car! (if the etiquette
on our highways and byways is indicative of
our national character, then
I’m staying home)
Jacques Barzun says if you want to know about
America, you better learn baseball –
I think I know a lot about America and I don’t
know two things about baseball – our friends
Gary & Betty Jo take us to Isotopes games and I
have a grand old time and I haven’t a clue
what’s going on – (two of my jazz confreres
–Stu MacAskie and Chris Ishee — hold down
the gig with the ballpark organ) –
I learned about America by listening to jazz
and from what a little birdie told me
and from driving
I was the chauffeur for the Willem Breuker Kollektief
when they were in town last month to play at
the Outpost Performance Space and I asked the pianist
Henk de Jonge, who was sitting up front with me
in the van, if drivers in Amsterdam were this rude
and he slammed his fist on the dash and said
they were just as bad and worse, that all over
Europe the drivers drive like maniacs –
“Movement is the key to everything,” like
all the particles shooting around inside an atom –
I learned all about Europe by listening to Karlheinz
Stockhausen, who got away from us just
a few days ago, I’m listening to “Kontakte” as I type
at this end of the poem, in memoriam, his tamtams,
filters, potentiometers, electronic tapes, and orch-
estra instruments, for me his music
was one of the defining things about the 60s

From BIG HAMMER No. 12, 2008, Iniquity Press / Vendetta Books. This issue is available by clicking here…