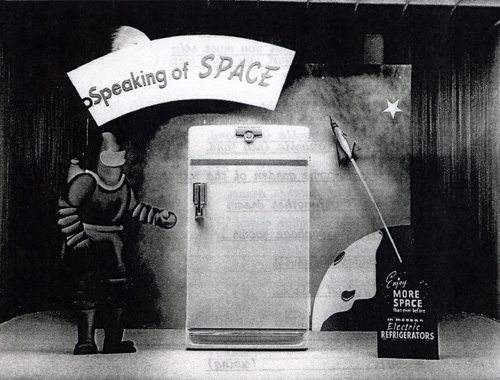 for Kate on her 21st Birthday

I always knew I was great I
even though I lived in a housing project
my grandmother told me I was
she told me she was / my grandfather was
and all thirteen of their children too
even though Sears & Roebucks and others
never paid my grandfather & his sons
for their store fronts
in 1929 in North Bergen New Jersey
and they lost their mansion house
and all their money
my grandmother & grandfather
had sung with Caruso
they were in the Chorus
Caruso would take out
the whole cast for spaghetti
after the show late at night
“first ones to see the lights go on”
my cousin and I
standing under different telephone poles
about 1/4 of a block apart
didn’t have to go inside
I was at the top of the Jungle Hill
he was about a third of the way down it
He’d tell me that the moon was down
by his telephone pole street light
and I’d say no it’s up here by me
and then we’d change places
and I’d tell him yeah he was right
and He’d say no now it was up there
by him aaaaaaaaaaaaaone time we looked up
and we saw a chariot in the sky
with three people standing in it
it was like a teacup but real big
there were no horses or engines
it was very quiet
we began walking towards one another
never taking our eyes away from the sky
we watched it come over the three story apartments
over the two story family units
out toward the orange mountains
above the swamps
beyond the cliff
my cousin and I looked at one another
I asked him if he’d seen it
he said that he did
there was a woman and a man and a boy
dressed in beautiful clothes
they had very beautiful faces and bodies
the lower part of their bodies
were concealed by a chariot sort of cup like
they were standing very straight
looking off way above our eyes
moving at a great speed
holding on to stay upright
my mother came outside
she said she’d also seen it.

From BIG HAMMER NO. 13, 2009 Iniquity Press / Vendetta Books. This issue is available by clicking here…