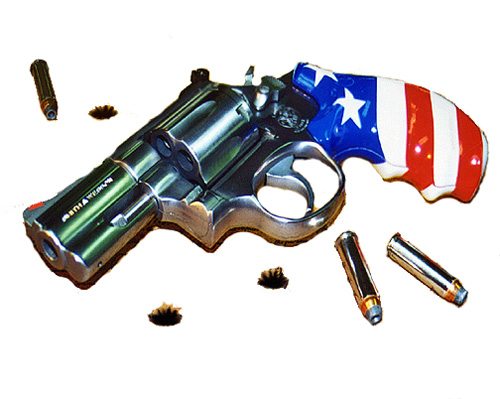 Albert Huffstickler wrote poetry in beaten up american diners and stayed in old motels where the plumbing rattled and knocked and the air conditioning didn’t work in the heat and the heat didn’t work in the winter and somebody was always screaming or singing in the next room and it messed with his cadences.

Claude Walker
old saw-filer
in his sixties
wept drunk
in my arms
for his dead
granddaughter
slobbering
fly open
stinking and
weeping who
downed double
shots like
sody pop
and worked a
sixteen hour
day still drunk
from the night
before at sixty
three: wept
in my arms
for a dead
child him-
self immune
to mortality.

From CITY OF THE RAIN by Albert Huffstickler

Kell Robertson writes poetry in america. Kell Robertson has written poetry in saloons and underneath bridges and on the tops of mountains and behind dumpsters and drunk and sober and with money in his pockets and with no money at all but with a can of beer in one hand and a borrowed ballpoint pen in the other. Kell Robertson is the kind of Outlaw Poet who could have robbed banks, maybe even did but isn’t telling. He doesn’t have to. His poems do all the talking.

He was layin there
full of bullets
& the cops asked him
Are you Pretty Boy Floyd?
& he said
“My name is Charlie Arthur Floyd”
& died
like it was important to him

From A HORSE CALLED DESPERATION by Kell Robertson.

Strange movie full of death
asks us to play ourselves
as the front door falls face first
onto the floor.
Women and men explore consent
in the back alley
where memoirs get written
between gunshots.
Smiling zombies in police lineups of love
look painfully familiar.
The ER is overfull,
and First Class is on fire.
I went down and out to find gold under the asphalt.
I beat my chest and sang like a mockingbird.
The ambulance is coming to see you
and the murder rate has its own new hour show on HBO.
Beneath the bleeding stairs
an uneasy truce is reached,
and lovers intend to do their laundry
before the next attack.

From STRANGE MOVIE FULL OF DEATH by Scott Wannberg

Scott Wannberg writes poems that masquerade as film scripts for the Marx brothers, produced by the Coen brothers, story boards by Magritte. Nothing makes any sense in a Scott Wannberg poem because he writes in america and yet everything makes perfect sense. Once you realize that the true meaning of poetry is meaninglessness, you will understand everything. And, how might Wannberg’s poetry possibly fit an Outlaw scenario? The Outlaw Poet in america is both literary felon and literary victim and Wannberg is the perfect victim voyeur.


Outlaw Poetry contains both ferocious laughter and comedic gunfire. And, it has an acute knowledge of both blood and fate.

and we sniffed the air like wolves for the scent of rain, probing the night for a vision in a clock of numbers under mad stars.


From Tony Moffeit’s novel BLUES FOR BILLY THE KID. 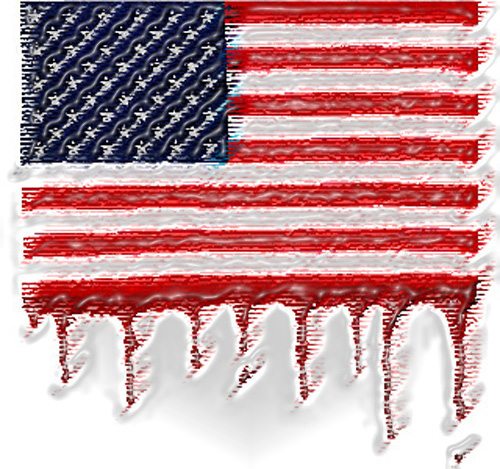 0 Replies to “todd moore | blood and fate under mad stars”