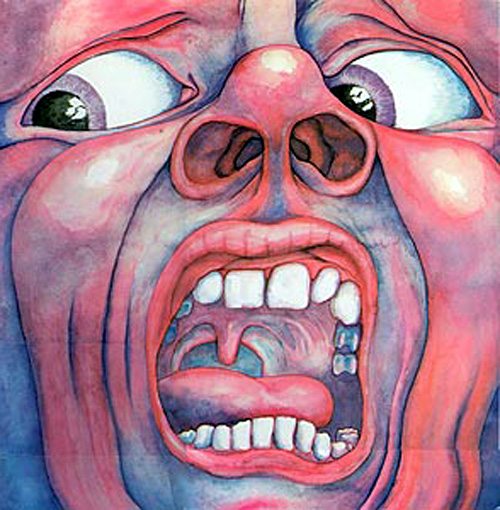 There was a time when to call someone a madman
was to give him a complement. Usually
this person had done something so far out of the ordinary
or had exacted some little task with such an attention
to detail that the whole picture was of absolutely
no consequence and it seemed he had taken leave
of his senses when in fact he knew very well
what he was about but may not have cared
what anyone thought, so complete was the devotion
– if that’s what it was – and none would have argued
that it was anything else. The term could also be applied,
during or after the fact, to the implementation
of seemingly irrational acts of a short, fleeting duration,
perpetrated not to call attention to oneself but because
they were somehow essential: a simple gesture
of un-called for kindness, walked away from but enacted
with the speed of a bullet, might find itself
thought of as “crazy, insane,” although in retrospect
no more so than a certain hardness of heart.

One remembers the almost child-like joy
of such encounters with the insane,
the sense that what is happening before our eyes
may never come this way again,
but to call a child a “madman” underestimates
elements of choice: butterflies are acting
in the only way they know; and the term,
one of endearment and honor, borrowed
without disrespect for the asylum’s residents,
seems to have been reserved for those in whom insanity
requires a lifetime to manifest a completely
incongruous wing. Perhaps today
it would still seem appropriate. There are great,
unclassifiable hearts at large in the world,
against all odds and madder than ever,
tarred railroad ties turning in the headwaters,
mechanics with invisible wrenches
and gray mademoiselles teaching a sparrow to sing
on a dotted line made of crumbs.
When you find one -or the other way around –
categorically speaking is what’s truly insane.

From BIG HAMMER No. 12, 2008, Iniquity Press / Vendetta Books. This issue is available by clicking here…