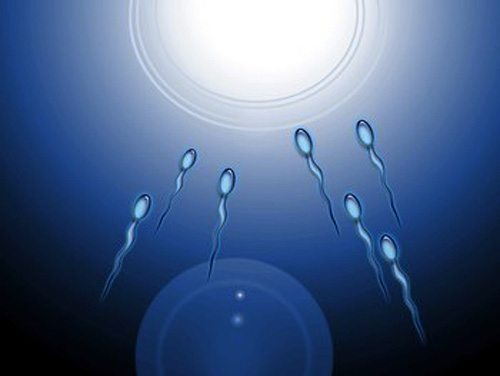 The country’s birth rate was dropping. A forward-looking Government, worried about the shrinking population, developed a fertility serum. The Government, eager to create a new society, encouraged people to have more children by offering them the fertility serum for free, providing pregnancy bonuses and renting hotel rooms for qualified couples.

Many took the Government up on its project. It did a fine job of public relations and soon the birth rate was set to rise dramatically. But then a disturbing truth surfaced. When taken in combination with certain foods the serum made anyone who took it sterile.

On the positive side, in the government’s new society there were fewer ulcers and, eventually, none at all.