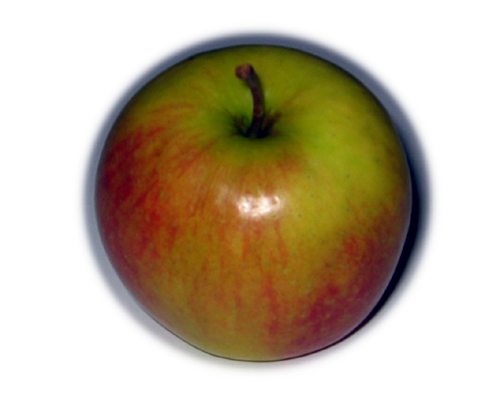 An eminent scholar once ate an extremely intelligent apple, which upon entering his stomach encountered a philosophical carrot. While waiting to be digested, having little else to occupy their time with, they entered into a discussion concerning the relationship of entities to one another. The carrot maintained that beings existed to work together, whereas the apple replied that each entity became involved with another only when absolutely necessary.

A garrulous rutabaga fell into the debate, offering the viewpoint that an entity’s life span is merely empty space between creation and death.

The apple used this remark to substantiate its argument.

So did the carrot.

Soon some string beans tossed their ideas into the lively debate. With so many intelligences at work, they came close to uncovering the ultimate interrelationships of all entities to each other when a swollen flood of beer washed them into the scholar’s intestines, where they disappeared forever.

Published as well in Bluemag, The American Drivel Review and in Defenestration