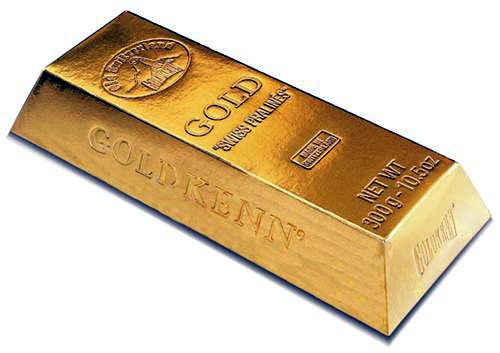 Once upon a time a billionaire learned he was soon to die from cancer. He became determined to make a statement with his death, and for society to recognize he was useful (beyond generating wealth for himself). Without a care for the economic consequences–he had not become a billionaire by being sensitive to the needs of others–he began to liquidate his holdings, turning his hotels and factories and farms and stocks into gold bars. The sudden massive sales caused markets to plummet, leading to a severe Depression.

Meanwhile he constructed a huge crypt made from gold and stored the gold bars inside. Gazing upon the completed glittering crypt, he was filled with both disease and confidence. He would soon die but his statement about wealth would live forever, and his use to society would be recognized.

While the billionaire gloried in his crypt, a citizen walked by who had lost his life’s savings in the Depression. Recognizing the billionaire, he became enraged. The billionaire backed away from him, slipped on the sidewalk, fell, cracked his skull, and died.

The Foundation he arranged to look after his affairs implemented his wish that his death would make a statement. It had him cremated. On every anniversary of his death, his ashes were liberally sprinkled on the sidewalk where he had slipped, until he ran out. It was many years before anyone slipped on that spot again.

Society had finally recognized a use for him.