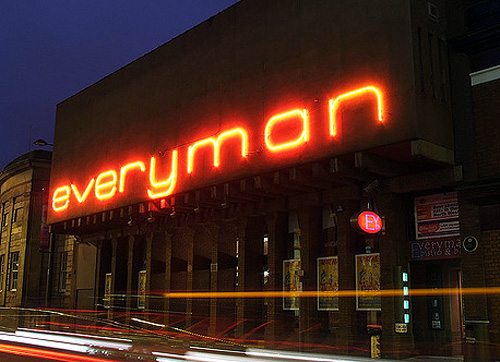 Everyman
is a powerful force
Unstoppable in fact
If he knows he’s everyman
The problem today is
Everyman
Watches too much TV
listens to too much talk radio
Gets all his information solely
from corporate-owned american sources
So everyman today
is brainwashed
thinks he has nothing in common
with everyday people
Everyman today
sees himself as an enterprising entrepreneur
Sympathizes with and emulates
Billionaires, celebrities and politicians
Everyman today
honestly believes they’re gonna
let him in on their exclusive, lavish party
Everyman today
thinks he’s gonna be one of them
thinks he already is one of them
Everyman today
doesn’t know he’s everyman anymore
Thus
the loss of power
and everything else.