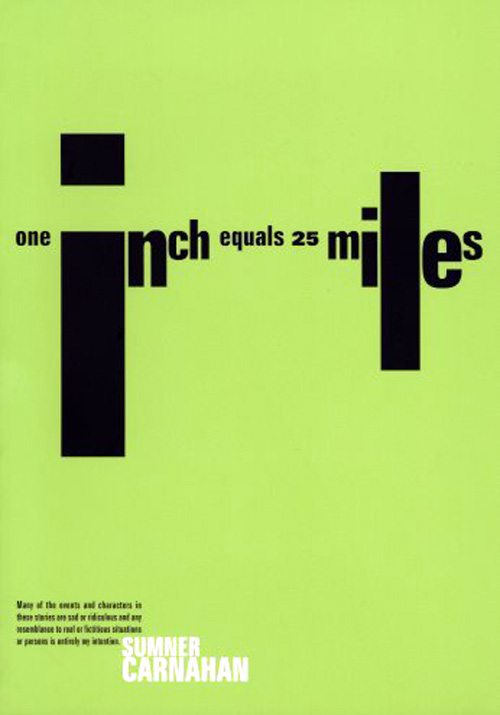 by Melody Sumner Carnahan
128 pp., 10 x 7 in., sewn signatures, paper covers. Please click here… or the book cover above if you are interested in buying this book. 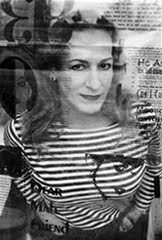 Her book One Inch Equals Twenty-Five Miles received The Eric Hoffer Book Award 2010 Honorable Mention in the Legacy Fiction Category. Carnahan was Creative Media Arts Fellow 2000 at ABC Radio/University of Technology, Sydney, Australia. Her book/CD, The Time Is Now, won a 1998 Independent Publisher Award for Audio-Fiction. Woody Vasulka commissioned “The Maiden” for his installation, The Brotherhood, at NTT/ICC, Tokyo, 1998. Other commissions and awards have come from New American Radio, Experimental Intermedia Foundation, the NEA, the Whitney Museum, Nonsequitur Foundation, and the Art Institute of Chicago.

The most musical prose since Gertrude Stein. — The Village Voice