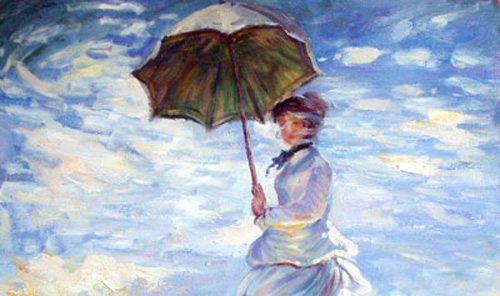 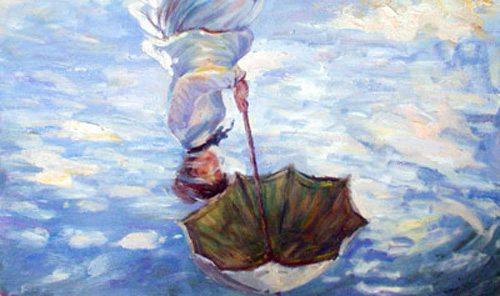 ONE FOR THE BIRDS

So whom are you calling a “birdbrain?”
Didn’t you hear, didn’t you see
that big headline in the paper this morning,
“Avian race anything but birdbrains, scientists find,”
Good! The news is out and there’s nothing better
than for us birds. We can fly, of course, but
we’re more than just prey for cats
or cause for derision for brother and sister pigeons.
Yeah, yeah, they can be a mess
but did you know that pigeon brains,
for example, are endowed with cell clusters
that perform “complex cognitive behavior?”
And we’ve Betty here, a crow, as lowly
as any species, considered common.
But our New Caledonian sister got frustrated
when she couldn’t use a bit of straight wire
which she’d never seen before the start of the experiment.
Well, dear humans, Betty paused but for an instant
after an unsuccessful try, she took the wire,
bent it around the edge of the food tube
and, wouldn’t you know, she snagged
the bucket handle with the book she had fashioned
herself and got herself a treat, some food.
And, oh, back to the lowly crow
though we hope you’re changing your minds
by now. The crow shows far more advanced
“cognitive behavior” than chimps, the closest
genetic relatives of you humans.
So we’re happy that you know
we have the cognitive ability
to think and learn.
and the pigeons! Why, Japanese psychologists
found that they could teach pigeons to discriminate
between the abstract paintings of Picasso and
the impressionist works of Monet!
Must make “The Three Musicians” happy
or dear old Picasso himself. Yeah,
Whether the pigeons were looking
at “Lady with a Parasol” right side up
or upside down, our brothers and sisters
could even tell when an image
of the Monet painting was shown
To them upside down!
Next time you call a fellow human
a birdbrain, she’ll know
it’s a compliment.