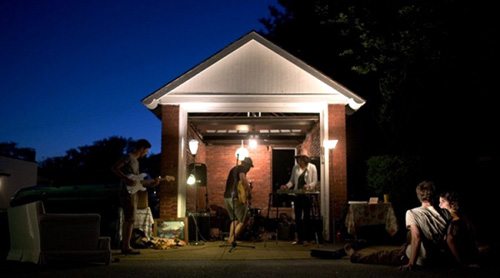 You feel a jolt and you know you’re there. This is where the magic happens. The vast suburban grid with its dedications to strip malls and joints. This mammal is a very handsome animal. Here in their garages they are safe, and soundproof, though troubled enough to compose and master a tinny sound on drums, guitar and base. They can vary in color from light orange to a rich red. They have prominent patches of tattoos on their arms and backsides, the latter of which can be seen in the sunlight from miles away. The males have black patches on their lower jaw and opaque sunglasses down the front of their face. These elegant animals cut a striking pose on the open driveway and will instinctively stand motionless for hours in the presence of cameras. Like most musicians they are herbivores, smoking a variety of plants and flowers. By the early 1970s they had been hunted down to a population of about 20,000. Decreased habitat and competition from stoner-rock have caused a further decline in their numbers. Get a peak at them in their newly cleaned out garage. Make a list of people who live in their garages. What are their differences and similarities? 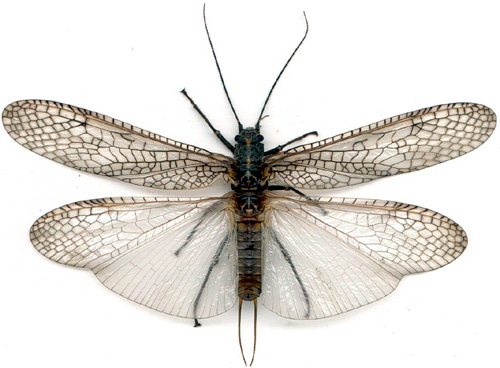 He told her why wings glitter in the morning sky, about his studies on the harmfulness of insects. There were two kinds of satisfactory landscapes: scrap metal yards and beach towns. Pigeons that alighted upon them looked like ancient sculptures but he was the reason birds migrate in the autumn. They felt suspicious stares and, doubtless, she had poisoned his beer with something to mollify him. He could only pantomime, hoping she would turn his way and see him. The noise around them diminished and the shops closed. He tore the little starling out of his coat like a puppet in a shadow theater, making wooden gestures behind with his fingers. She pulled soft fragments from its sides to their paper plates. There was some sense in their knocking, they were eating lost flight.