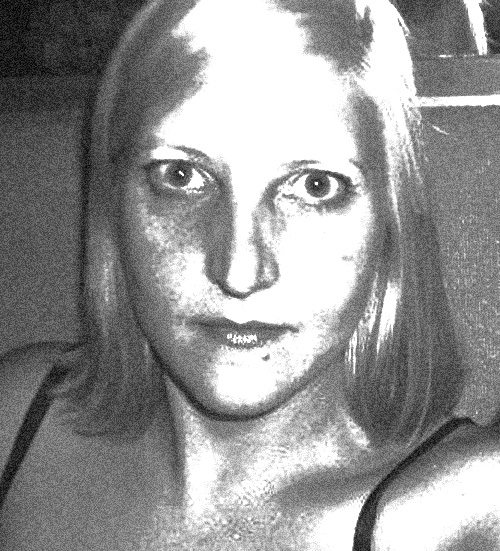 She never called herself a pack rat. 1 She would sit in her closet surrounded by clothes and boxes and sing into the hanging shirts, pants, and dresses. 2 This way her neighbors couldn’t hear. She kept smashing her head into the hangers. 3 She was sure that the lack of awe was mutual. In this environment she didn’t have to view the infected sky. 4 On Tuesday’s at ten in the morning the cleaning ladies would knock loudly on her next door neighbor’s door. 5 On those mornings she would vocalize extra long and loud hoping the sky would stay azure and the wind would keep the clouds moving. She would concentrate on her nail beds 6 and dream of a long palm. She didn’t think of pom. 7 This seemed to work for a while until she got jacked up on ice coffee and gave out a false energy charge. 8