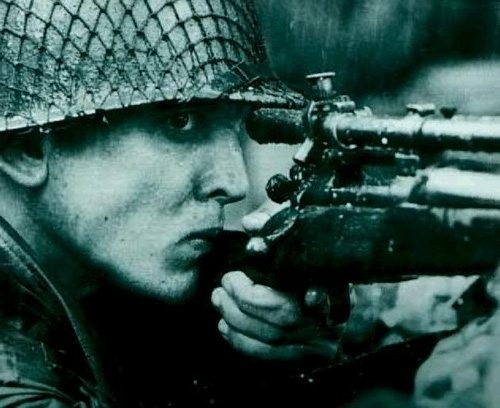 In Shooter, Mark Wahlberg’s
character, Bob Lee Swagger
discovers that modern snipers
can make post mile shots, but
much earlier in Civil War era,
England sold the South Whitworth
rifles, and mile kills were almost
common—today, if you can
ricochet shoot a septic tank
drain hair in half after putting
a bullet through a dictator’s
teeth at 1700 meters, the
Marines might have a ghillie
suit and great rifle for you. 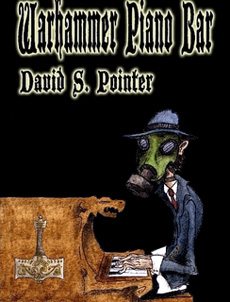 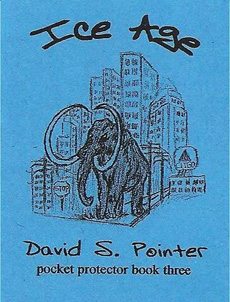 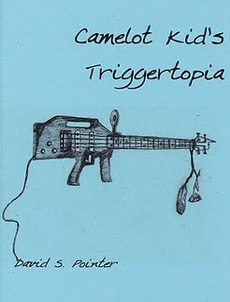 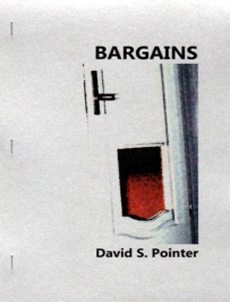 was the son of a bank robber who died when David was 3 years old. David later served in the Marine military police. Moreover, he has chapbooks forthcoming from “Propaganda Press” in Palo Alto, California and “Medulla Publishing” in Knoxville, TN. David currently lives in Murfreesboro, TN, USA.