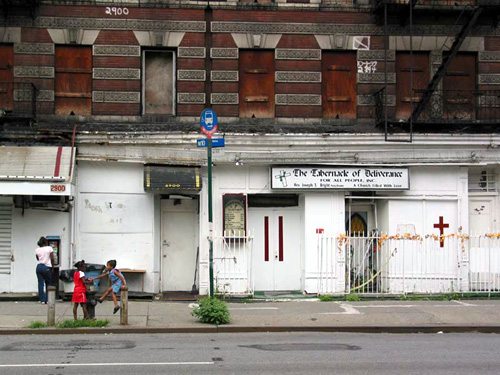 So the cat snores for me–in and out, her blind head aside the throw pillow; even scratches here and there to remain present, to be safe in her sleep or her dream or where ever she’s gone once all the pizza has been eaten and the neighbors have stopped buzzing their doors…traffic swills along Frederick Douglass — the boulevard I’ve walked many times in my dreams but never in daylight, the clarity of all that has not happened is too brutal
like a canker sore
on that first date

or when you realized that life wasn’t unfair — it was simply whatever you wanted it to be, but as your darts fell off the charts and your bullseye became paying the week’s bill just to stay in the race

you realize you’ve lost long ago
I mean I lost long ago
I played
I stayed
I mad
the
game
So many are good at playing —
so why the long face and dry mouth?
The cross eyes and gray hairs
The stammered mouth, crazy stares

even my dick has diced and broken in two, cant decide which way to flow or grow or go–
there’s no center here, anymore, I have
no
center

Little boy:
“My mother said if you could close your legs,
I could have a seat.”

Man:
“Well you tell your mother if she had closed her legs
you wouldn’t need to have a seat.” 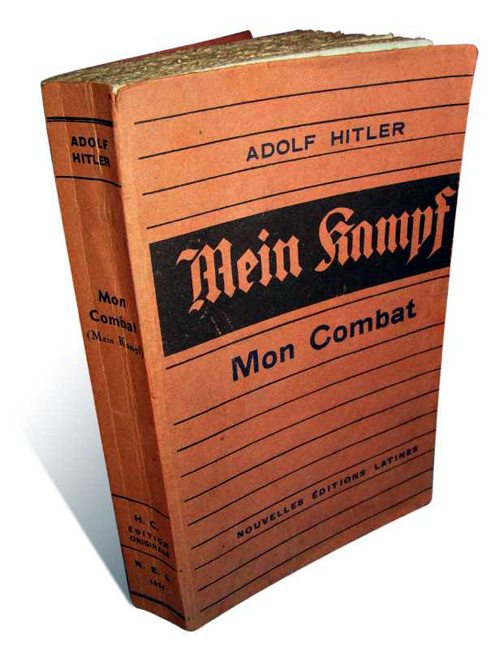 I don’t know why but my heart sank when I read he’d used the term Ad Hominem.  On the bus, in the grave, below a lunchroom doorway or within the scheme of park — a part of me rustled.  I watched his face on the screens above the mildew & steam rising from the machines, I missed the rinse cycle but didn’t care & my eyes were hurt and glossed and I couldn’t make out the fuzzy framed picture on the TV.

All I could do
was fold
& smooth
the edges of
my underwear,
smell the fabric of the toothen-caved-towel
& just mumble to myself that it’s all going to pass
cause it always does
But a part of me felt a little like a cheat,
a doused bunny who’d gotten away,
a mouse in a big house,
a tangle cherry-tree
still standing after the storm.

A part of me felt for him in a way I probably shouldn’t and I wondered what I would have done had I really known him, had I been his friend once or his enemy, his neighbor, or his bandmate, his dealer, his girlfriend, his mother, his father…

And I recalled my own self-important blues and irritating holler of my twenties, my unhinged moments of lucidity, my righteous breakdowns, my challenge of truth, my call to arms…But I was certain my shrill-shrill call was no false alarm, my anger not bitter hatred, my contempt not imaginary — but valid.

He was just probably the only one who understood it.

Not David Lerner’s poem, but the book by the man who came to be known as the face & name of the twentieth century, the man single-handedly credited for inciting the zeitgeist, the man who made pop culture.

“There isn’t one brilliant mind on this planet who hasn’t read that book,” a college professor explained. “No one cared enough to help this lad as he was making his way down the crooked stairwell of sanity…everyone apparently was aware of his psychological demise or his mental sickness – “

Was it because they smelled just as bad?

If you’re both wearing the same cologne, how can you tell who’s sweat is filling the air?

Rhetoric doesn’t kill.
Apathy does.
And if betrayal is a mother fucker,
Denial is an assassin who will work for deferred pay –
But when he collects it is not currency he will want,
It is complicitness.

I have just one idea, lets’s play a game:
Lets play the numbers game – I’m getting into that one now, I’m an American after all.
Nine years old? She was just nine years old?

I got you beat by 2 years just some months before: she was 7 years old murdered by police.

Who mourns for Aiyana Jones?

my solo play, Gentrified Minds, premiered April 22nd at the Manhattan Movement & Arts Center, as part of the Downtown Urban Theater Festival. A monologue with poetry & prose expressing the horror of gentrification, displacement, and corporate takeover. Directed by Nina Fleck. Music by The Children of Warhol. Future performances & information can be accessed at www.gentrifiedminds.com. We will be featured on WBAI 99.5 (NY Pacifica Radio) this Friday April 29, 7PM to discuss gentrification, our play, and how artists and people of color are having to adapt to the mass suburbanization of New York City. (internet streaming: www.wbai.org)