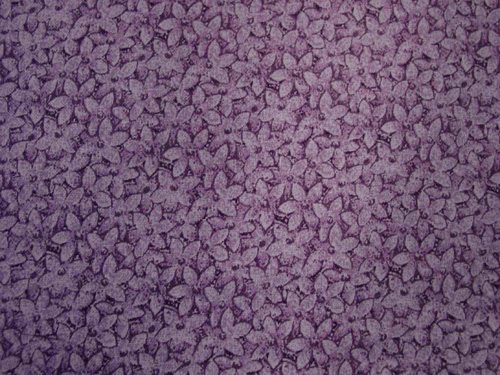 So I’m weeding this garden

So I’m weeding this garden
on a cloudy Friday afternoon
not doing my work
because I have more important things
to look at
like a baby slug
and a big earthworm
and I don’t know why
I took such an interest in these two little bugs
that didn’t present much of an argument
on being interesting
but that’s exactly it
They didn’t have to dress up
or clean up
or fuck up to get noticed
as compared to girls who make raccoons out of themselves
and fuck dolls out of themselves
and examples out of themselves
so that they get half an hour on MTV every Wednesday
but when Wednesday comes around for these bugs
they’re just traversing a little more.

This worm was emerging from the dirt
and heading towards a lavender plant
he seemed to have stopped there.
Well, I heeded his good call
and put my head under the lavender plant
it reminded me of a frigid girl
who has seen the toll that death tends not to pay
she saw it when she put a bouquet
over an empty grave
where her dead mother should have been
after she was strangled to death and thrown off a boat
She sank to her grave
and all of the parts that once made my grandmother
Nancy Snow
had begun to foster the defunct machinery in her body
as the eyes went to shit
and the heart went to shit
and her stomach to shit
there she sat on the ocean floor
defunct
as I
under the lavender.

0 Replies to “james campbell | so i'm weeding this garden”